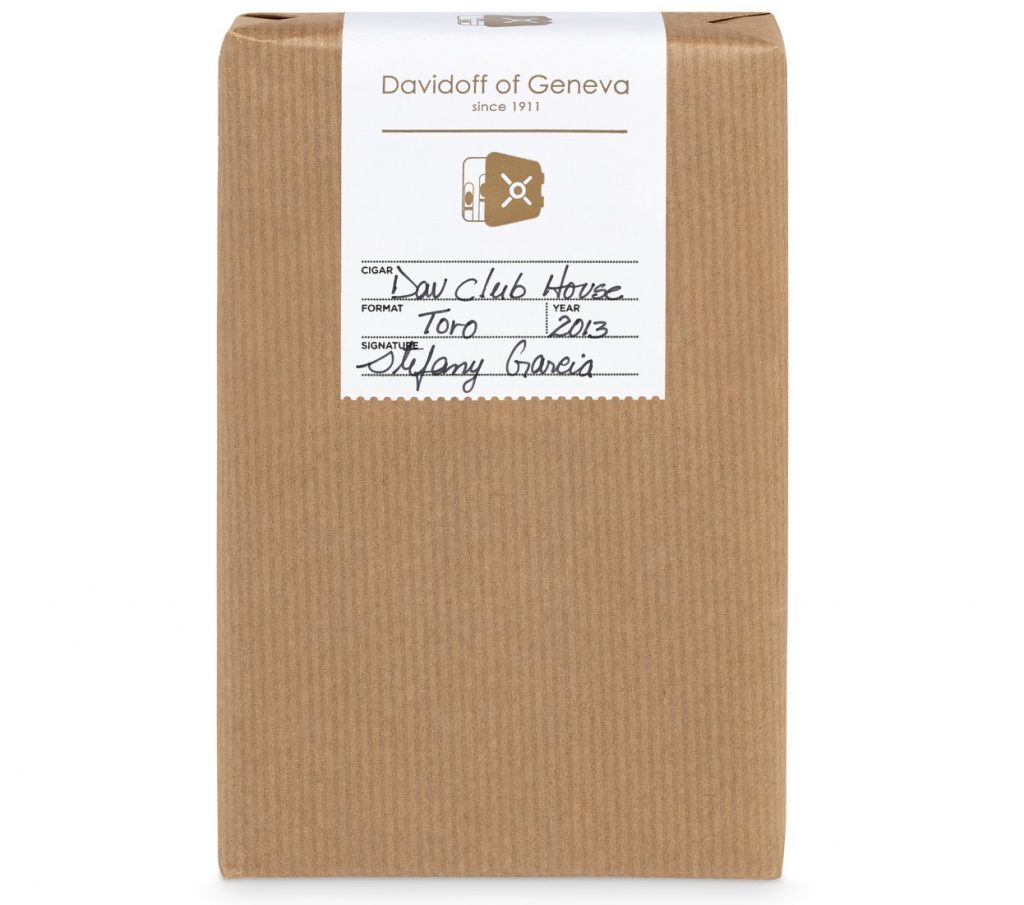 The Davidoff Masters Edition 2013 Club House Toro, a cigar originally released as a limited release in 2013, is making a return. The cigar has returned for another small batch release as part of Davidoff’s Vault Series.

The cigar itself features a Dominican wrapper and Dominican fillers. Davidoff’s proprietary Ecuadorian 702 leaf is used for the binder. It comes in the same 6 x 52 Toro size that was released in 2013. The cigars are packaged in ten-count craft paper bundles priced at $320.00 per bundle.

The Club House Toro was designed to be a Davidoff cigar that can be enjoyed on the golf course.

At a glance, here is a look at the Davidoff Masters Edition 2013 Club House Toro: