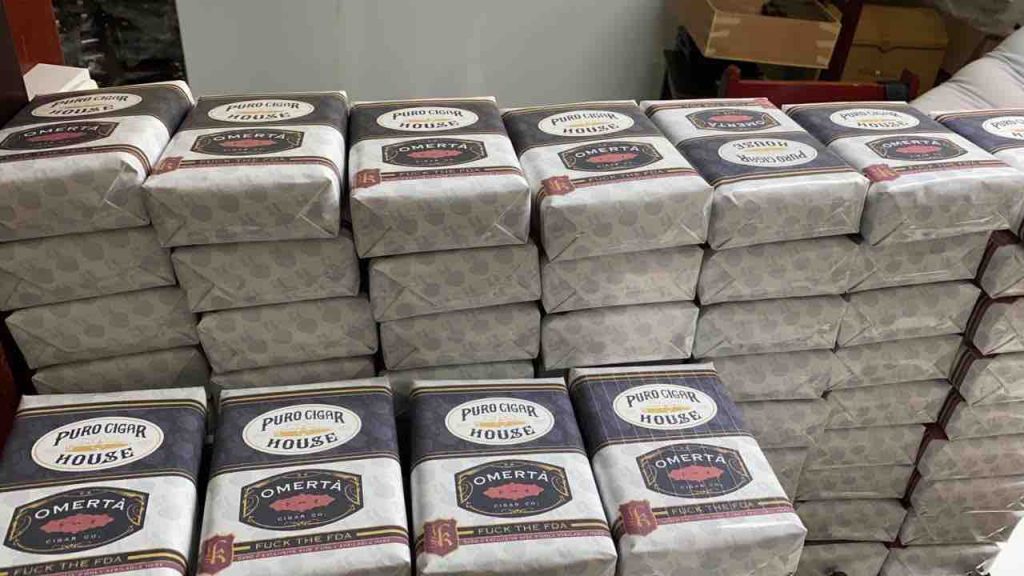 Jas Sum Kral (JSK) Cigars has announced a 5 x 50 Robusto sized of its F*ck the FDA blend. A limited release of 500 ten-count bundles will be released exclusively to Oklahoma and Louisiana retailer Omertà Cigar Company and its online arm Puro Cigar House. The cigars are expected to arrive in May.

The F*ck the FDA blend consists of a San Andres wrapper over an undisclosed binder and filler. According to JSK Cigars, the Robustos have been aging at Tabacalera Aragon S.A. since they were rolled in July 2020.

The F*ck the FDA Robusto is the second size released of the blend. Currently there is a 6 x 52 Toro in regular production.