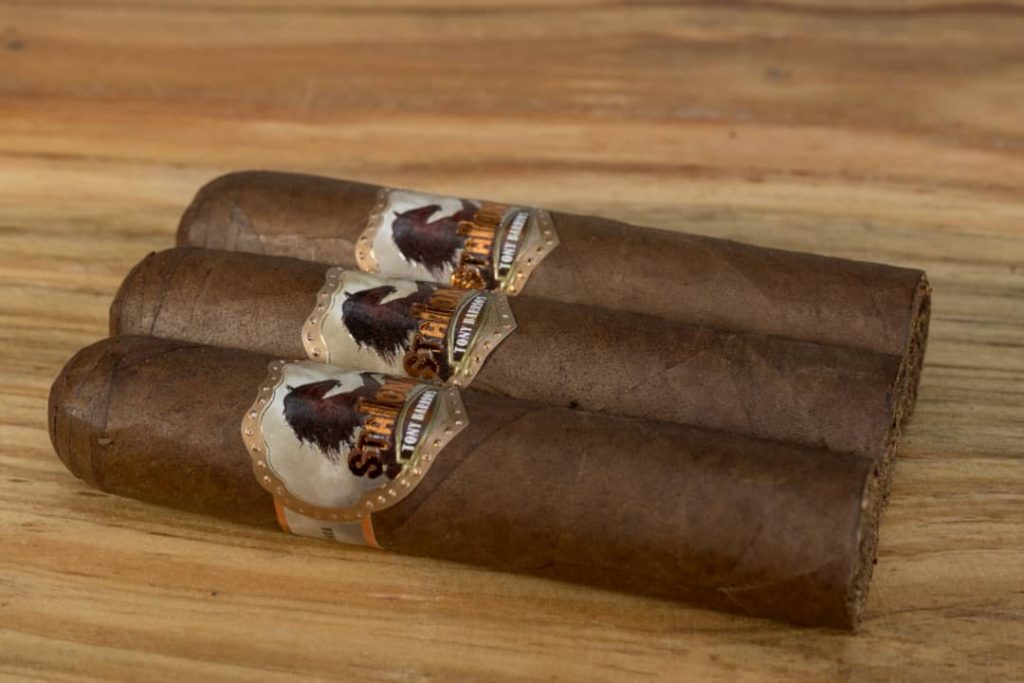 Stallone Cigars has announced the newest addition to its portfolio, “The Pony.”

The Pony is a cigar described as a long-filler cigar that is described as “a short ride, but big on flavor.” It’s offered in a 4 x 58 Short Gordo. The blend adds an Ecuadorian Sumatra wrapped offering into the Stallone Cigars’ family. In addition, the cigar features a Nicaraguan binder and a combination of Nicaraguan and Connecticut Broadleaf fillers. The cigars are presented in 25-count boxes. Pricing is set at $4.95 per cigar or $124.00 per box. 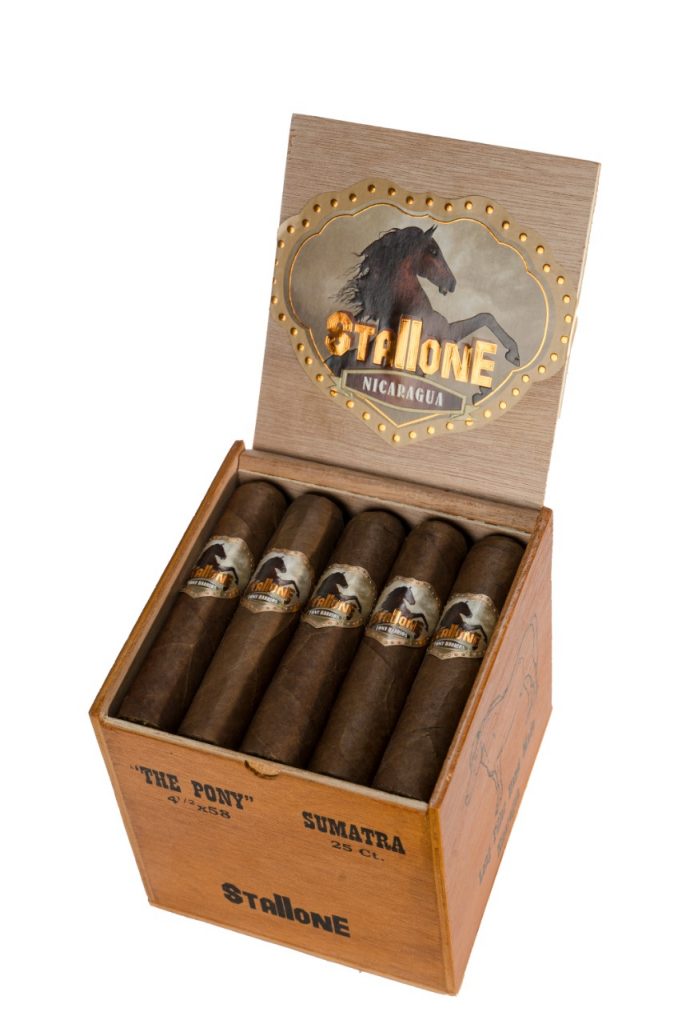 Stallone Cigars is a company owned by Tony Barrios. Barrios hails from Venezuela from a family which has a background in tobacco. The name Stallone is Italian for stallion and it reflects on the theme of the company’s cigars. It also reflects Barrios’ love of horses, as in his spare time Barrios is a cutting horse competitor. 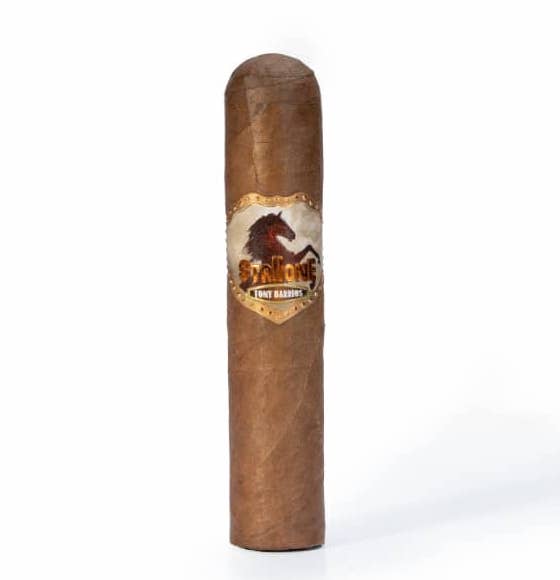 Stallone Cigars will launch The Pony at Tobacco Plus Expo (TPE) 2021 which is scheduled to open in Las Vegas, Nevada on May 12, 2021.