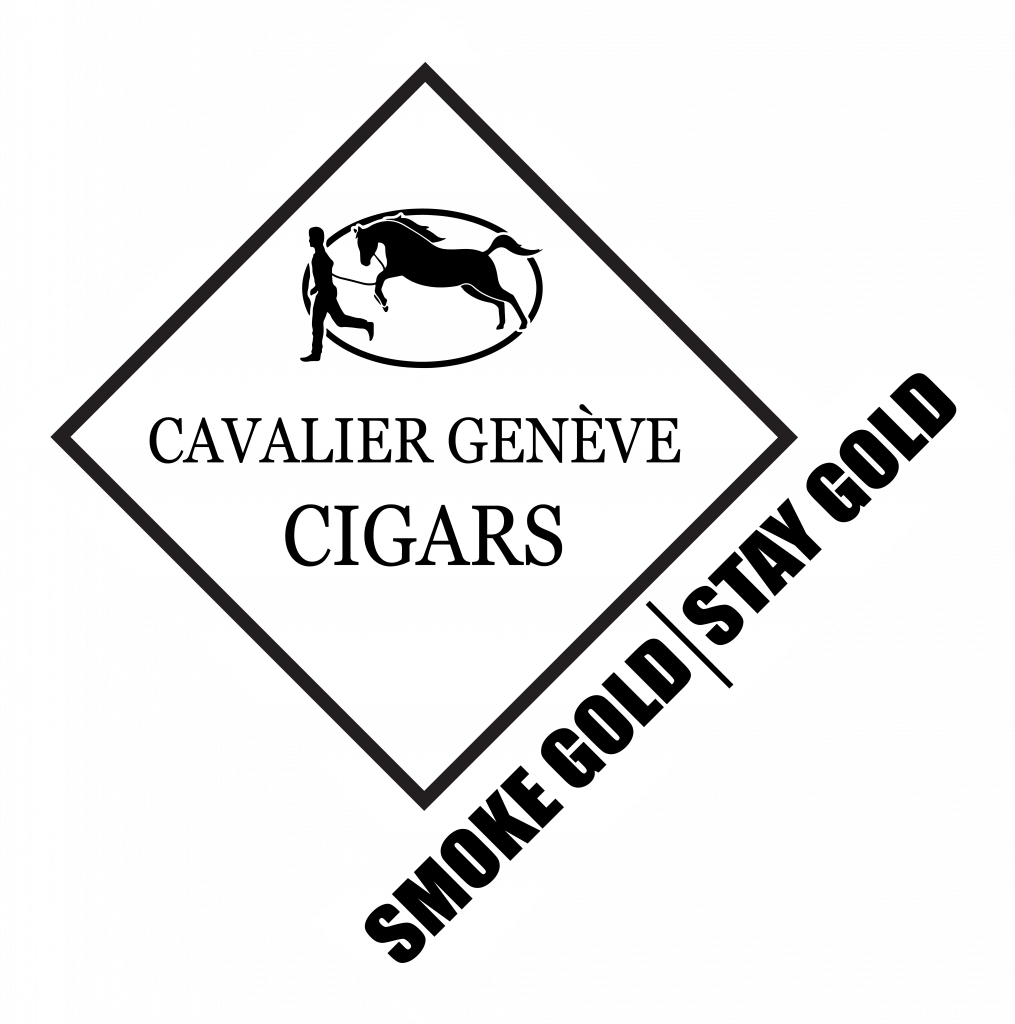 For the fourth year in a row, Cavalier Genève will release its annual limited edition cigar. The new Cavalier Genève LE2021 will be showcased at the upcoming Premium Cigar Association (PCA) Trade Show scheduled to open on July 10th, 2021.

The cigars are presented in ten-count boxes. A total of 1,650 boxes have been produced, of which 1,100 boxes have been allocated for the U.S. Suggested Retail Pricing is set at $12.00 per cigar

The following are the sizes of the four Cavalier Genève limited edition releases: