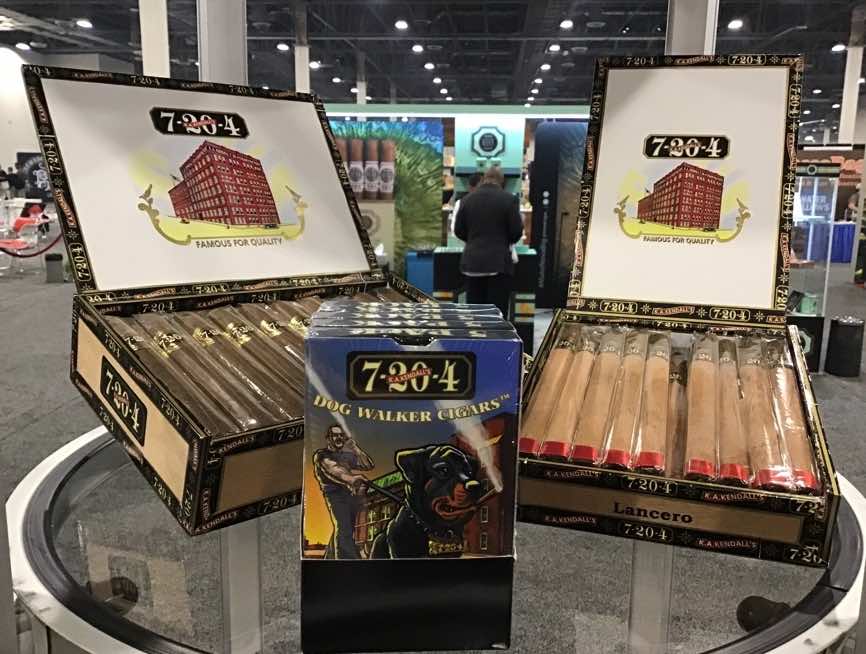 Vintage Cigar Distributors has announced a new partnership with the J. Fuego factory owned by Jesus Fuego in Nicaragua. The recently announced PCA Exclusive Cigar, the 7-20-4 Hustler Five & Dime is going to be produced at the J. Fuego Factory in Estelí, Nicaragua, and now the original 7-20-4 line will also be produced there. The cigar was showcased at the 2021 Premium Cigar Association (PCA) Trade Show. Much of the change has been due to the availability of the cigar’s Mata Fina wrapper. 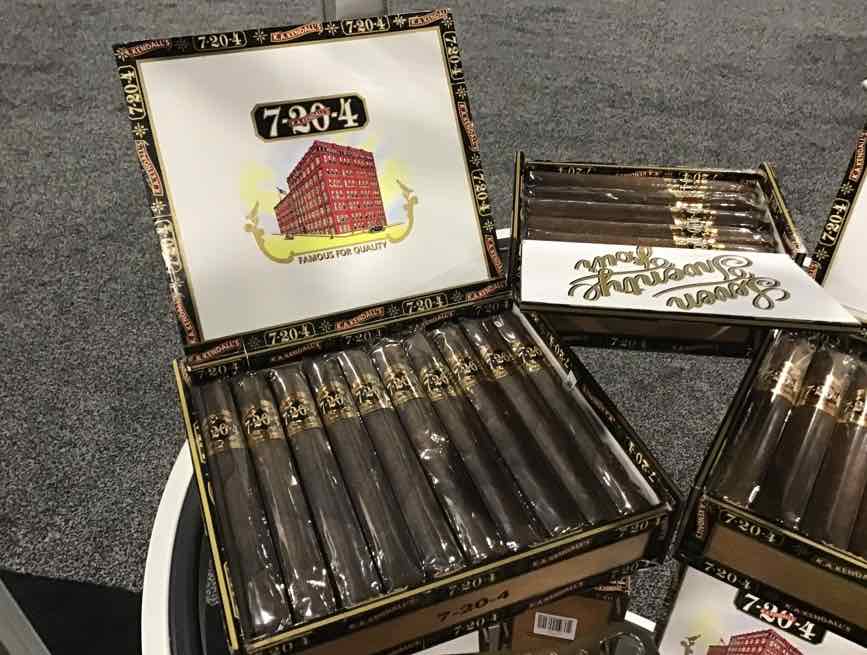 Previously 7-20-4 was produced in Honduras at the Plasencia’s Tabacos de Oriente factory.

Along with the factory change is a blend update. The blend will now feature a Brazilian Mata Fina wrapper, San Andres binder, and fillers from the Dominican Republic as well as the Condega, Estelí, and Jalapa regions of Nicaragua.

The revamped 7-20-4 blend is expected to arrive at retailers later this summer.