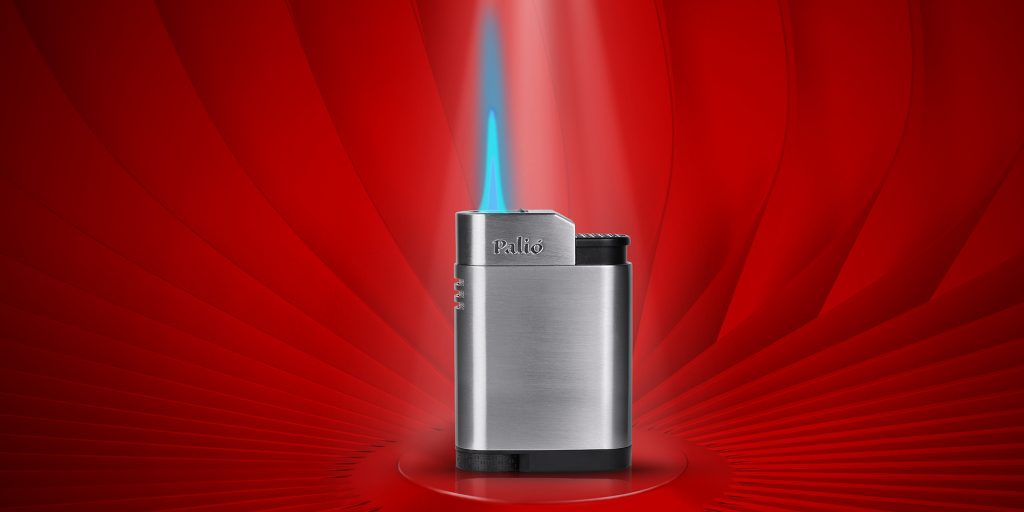 At the 2021 Premium Cigar Association (PCA) Trade Show, Quality Importers will introduce a new table lighter under its Palio brand known as the Palió Ballista.

The design of the Palió Ballista was based on the Palio Torica pocket lighter. The Ballista features an ergonomic capsule-shaped housing with a flame adjuster wheel at the bottom and a large ignition trigger at the top that simultaneously opens and closes the protective burner cover. The device features an oversized single jet flame that can handle lighting up large 60+ ring cigars while still offering the precision to light up sizes such as a 38 ring lancero. 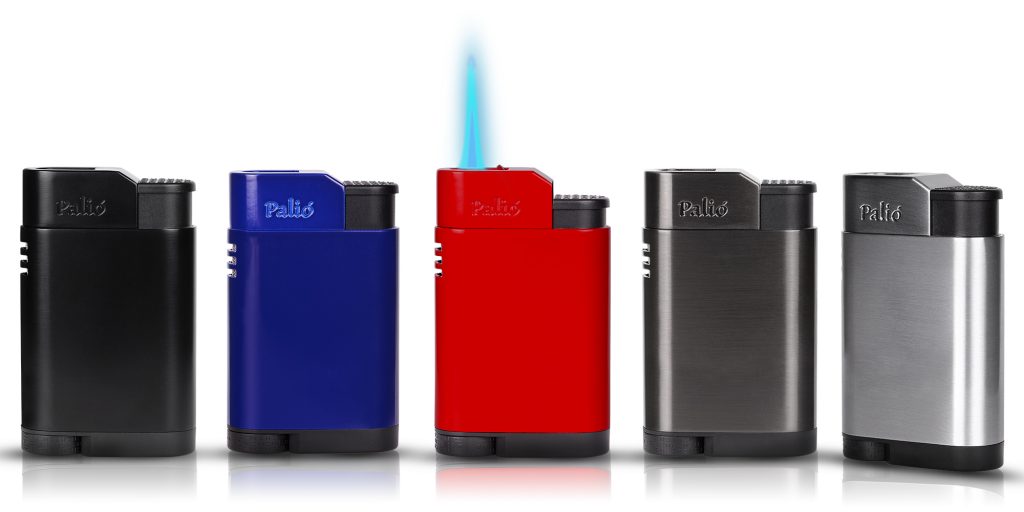 The Ballista will be sold individually in five colors: black, blue, gunmetal, red and silver. The Ballista ships in September 2021. Each device has a suggested retail is $29.99.