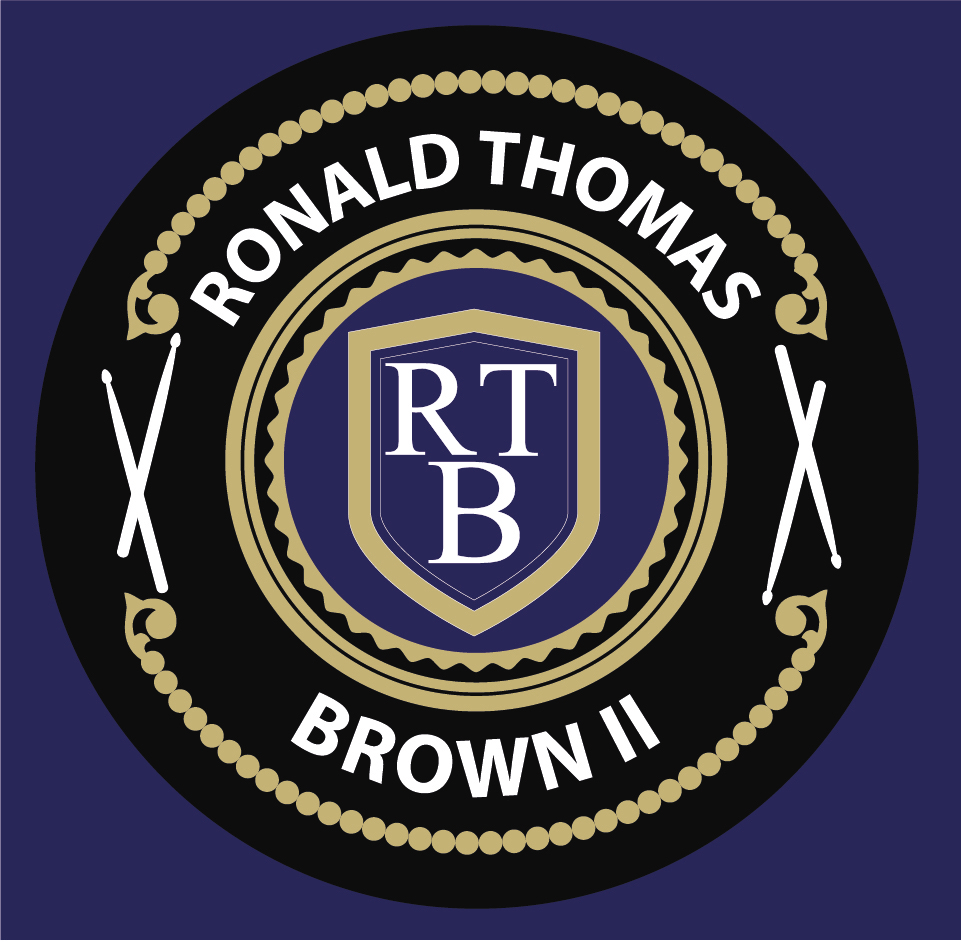 RTB Cigars, the Charlotte North Carolina-based cigar company founded by Ronald T. Brown, has announced it is moving its manufacturing facilities away from Tabacalera Kafie.

The company has not made a decision on where production will be heading to. It is in discussions with several factories and expects to have a decision this Fall. RTB’s Cuban seed maduro The Finale is currently available while inventory lasts.

“I would like to thank everyone at the factor, Dr. Kafie and his family. I am grateful for the lessons learned over the years. I am currently talking to other factories and will be moving on,” commented Ronald T. Brown in a press release.

“I am excited about the future of RTB Cigars as we take the next step on this journey. I have been working on new blends as well as perfecting the current so the lounges and cigar enthusiasts can enjoy the very best.”