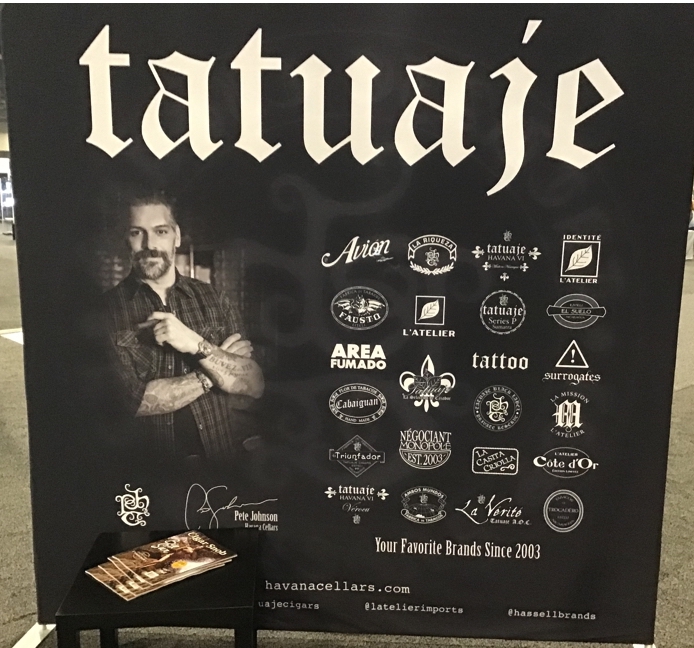 At the 2021 Trade Show, Tatuaje Cigars showcased a forthcoming release under its La Riqueza line known as the La Riqueza SE.

The La Riqueza SE is a 5″5/8 * 54 vitola that will be packaged in ten-count bundles. The blend consists of a Connecticut Broadleaf wrapper and features binder and filler grown from the Garcia family farms in Nicaragua.

La Riqueza is a line by Tatuaje that had been put on “pause”, but not discontinued. Much of this was due to the Connecticut Broadleaf shortages that plagued the industry. Owner Pete Johnson has said the release of the La Riqueza SE is the start of what could be a relaunch of the brand. Johnson also said the La Riqueza SE is a bolder version compared to the original La Riqueza.