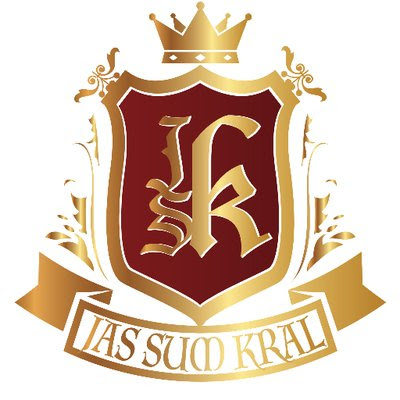 Details of the blend have not been disclosed other than a San Andres Mexican wrapper. It’s a 6 x 52 box-pressed Toro made at Tabacalera Aragon in Estelí, Nicaragua.