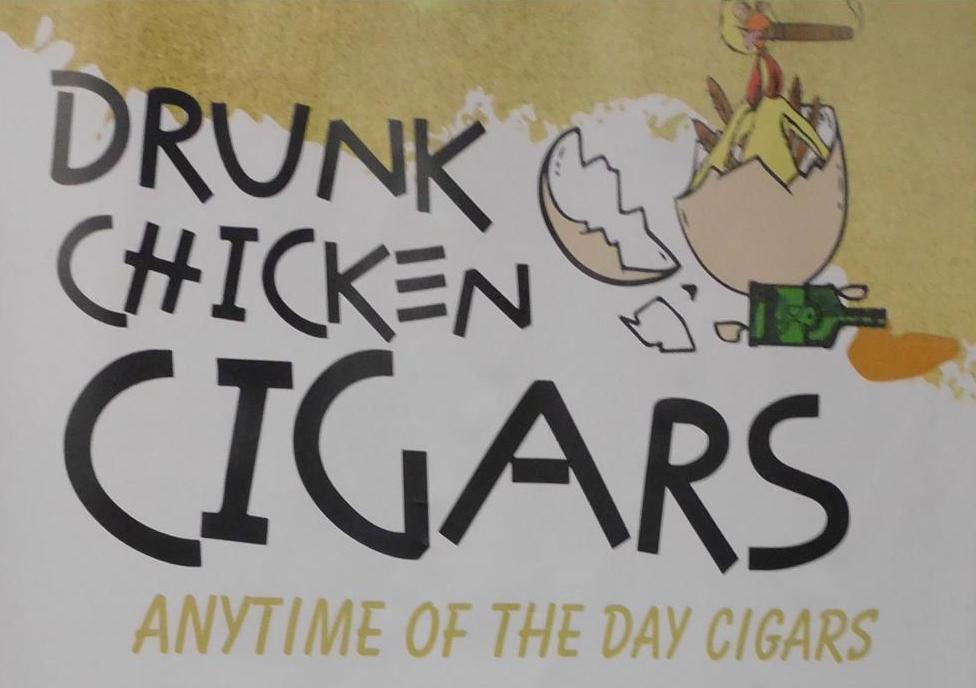 Drunk Chicken Cigars is a company founded by Desiree Sylver who is based in Washington, DC, and has a Ph.D. in Organizational Leadership. Sylver and her fiancé were cigar enthusiasts who took a trip to Florida, and stumbled upon a group of cigar rollers who they asked to make some cigars for them. They commissioned five different blends for their personal consumption but eventually made the decision to take the company national. As for the name of the company, it stems from the chicken farm that Sylver owns. At the 2021 Premium Cigar Association (PCA) Trade Show, Sylver would not only showcase these five blends on the national stage, but also introduce a sixth blend known as the Egg-Treme.

From our observations, the booth had a steady flow of traffic all week, including when we showed up for our appointment. According to Sylver, PCA took the total number of accounts over 100 accounts. 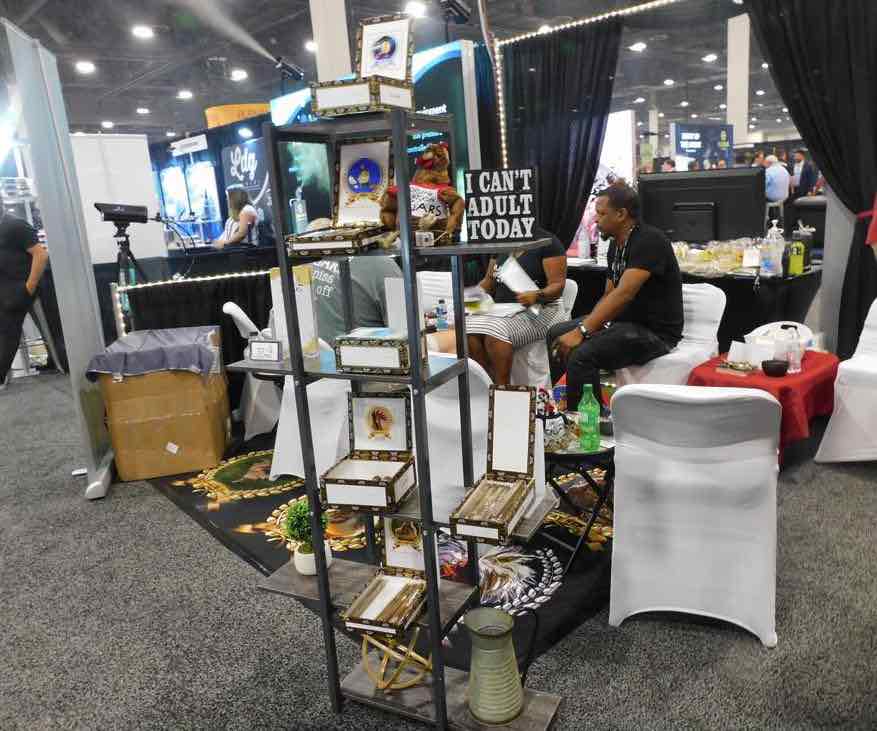 Egg-Treme keeps to the company’s practice of giving cigars chicken-themed names. It was originally a limited store exclusive for Underground Cigar Shop in Fort Worth, Texas, but the store gave Sylver the green light to take it national. It’s a Habano-wrapped cigar that will come in one size – a 5 x 50 Robusto.