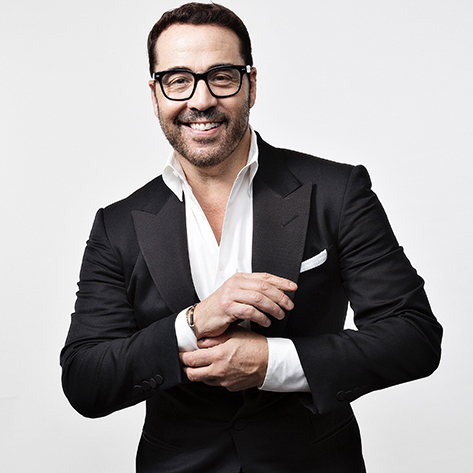 Actor Jeremy Piven is entering the cigar business. This week details behind Piven’s collaboration with Illusione Cigars was revealed. The cigar line is called The Jeremy Piven Collection and the first cigar is called the PIV Robusto.

While it is also Piven’s first venture into the cigar industry, it is also the first time that Illusione Cigars’ owner Dion Giolito has created a cigar for a celebrity.

According to a report by Cigar Aficionado, the PIV Robusto is a Nicaraguan puro featuring 100% Aganorsa Leaf tobaccos. In particular, the cigar features two binder leaves of a Corojo 2012 seed varietal. The PIV Robusto is a 5 x 52. It is packaged in ten-count boxes.

The report from Cigar Aficionado says the PIV Robusto is expected to ship in October.

Piven is most famous for his role as super-celebrity agent Ari Gold on the HBO Series Entourage.