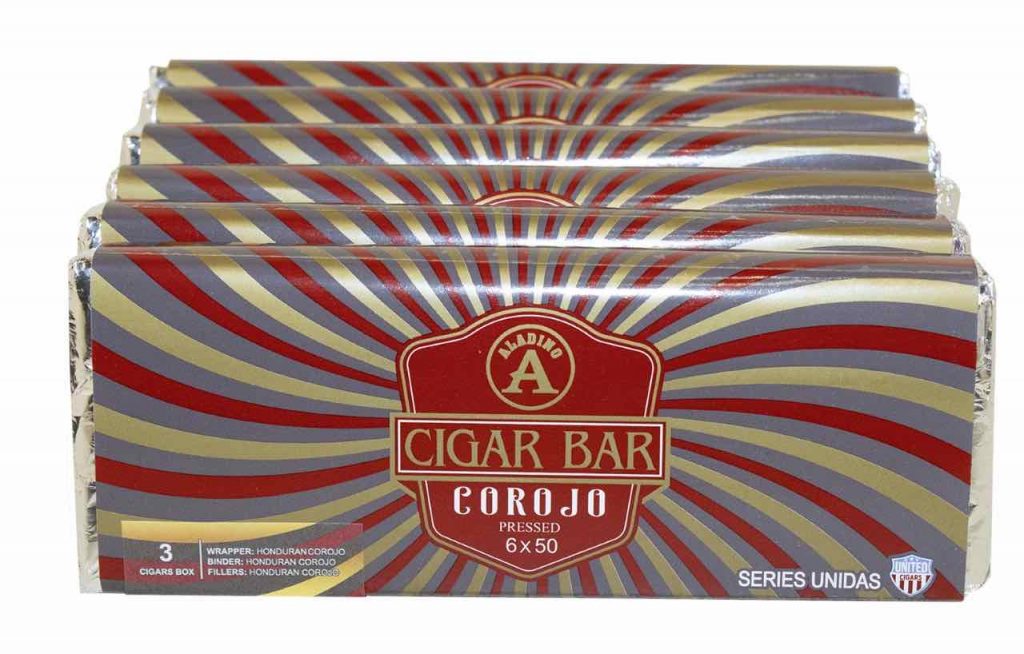 One of the concepts with the Cigar Bar is to work with existing brands that have vitolas in the round and have it box-pressed. For the 2021 release of the Cigar Bar, United Cigars turned to JRE Tobacco and asked if they could box-press the Aladino Corojo. Aladino is a cigar featuring 100% Authentic Corojo tobacco grown at the JRE Tobacco Farm in the Jamastran Valley in Honduras.

“I was pleasantly surprised,” said Justo Eiroa of JRE Tobacco Co in a press release. “This was a great experiment and it turned out better than I had imagined, I know Aladino fans will love it.” 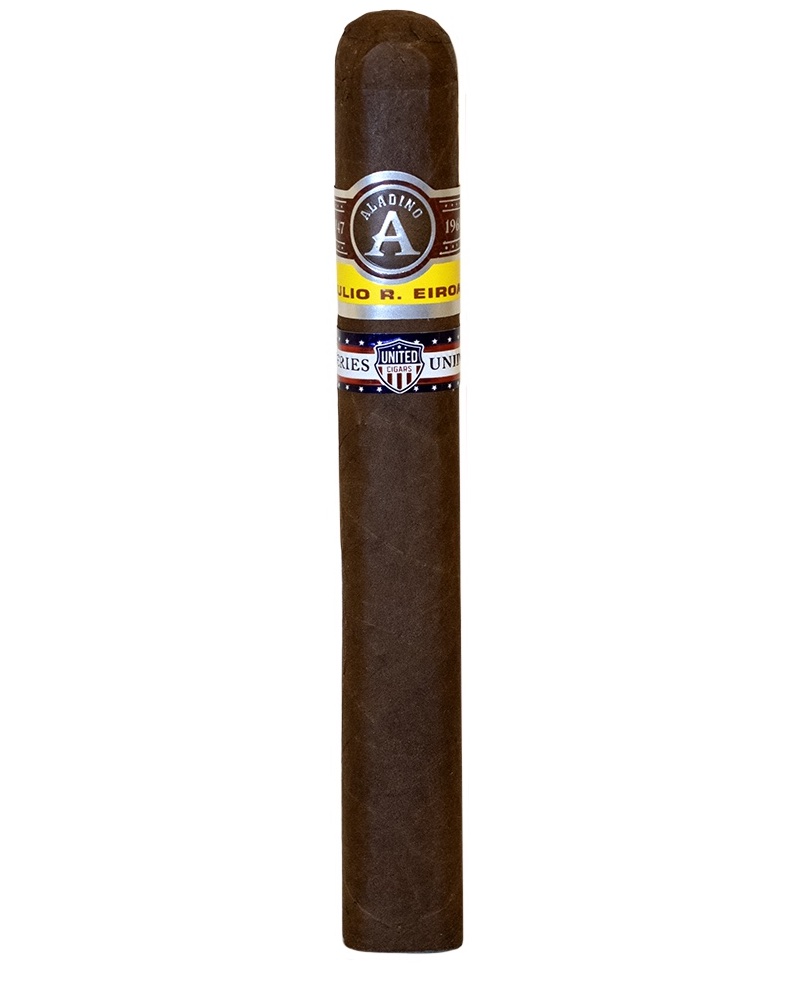 The cigar is a 6 x 50 box-pressed Toro. Each package of the United Cigar Bar features three cigars with an MSRP of $29.99. It is also sold in sleeves of 18 cigars for $179.95. The cigars are expected to ship in October.

“Aladino was an obvious first choice for us,” said Director of Operation for United Cigars, Oliver Nivaud. “JRE makes some amazing cigars and we wanted to see what the Aladino would be like as a box-press.”

The Cigar Bar concept was first introduced in 2012, but was immediately tabled after receiving a cease and desist from the Hershey Corporation due to a packaging dispute over one of their more popular chocolate bars. According to United Cigars, “the United Cigar Bar was not chocolate but rather a take on nostalgia.”

The 2021 United Cigar Bar is the second project United Cigars has worked with JRE Tobacco on. Earlier this year, the two companies teamed up to bring back a line known as Abuelo.