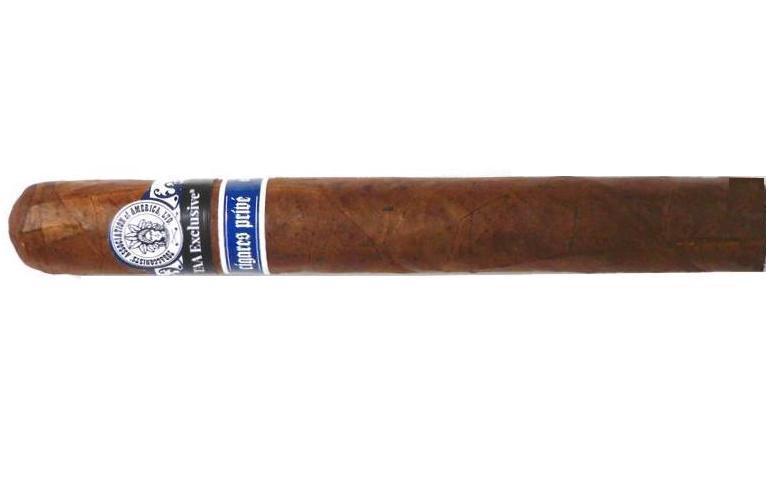 The Illusione TAA Exclusive Cigar uses 100% Nicaraguan tobaccos from the Aganorsa farms. The cigar measures 6 3/4 x 52 and is packaged in ten-count boxes. With a production of 3,500 ten-count boxes, it represents the largest size production run for any 2021 TAA Exclusive Series cigar release that has been publicized. Production is handled at Tabacos Valle de Jalapa S.A. (TABSA).

It is also branded under the Illusione Cigares Privé line. This was a line of cigars originally designated by Illusione for private store releases.