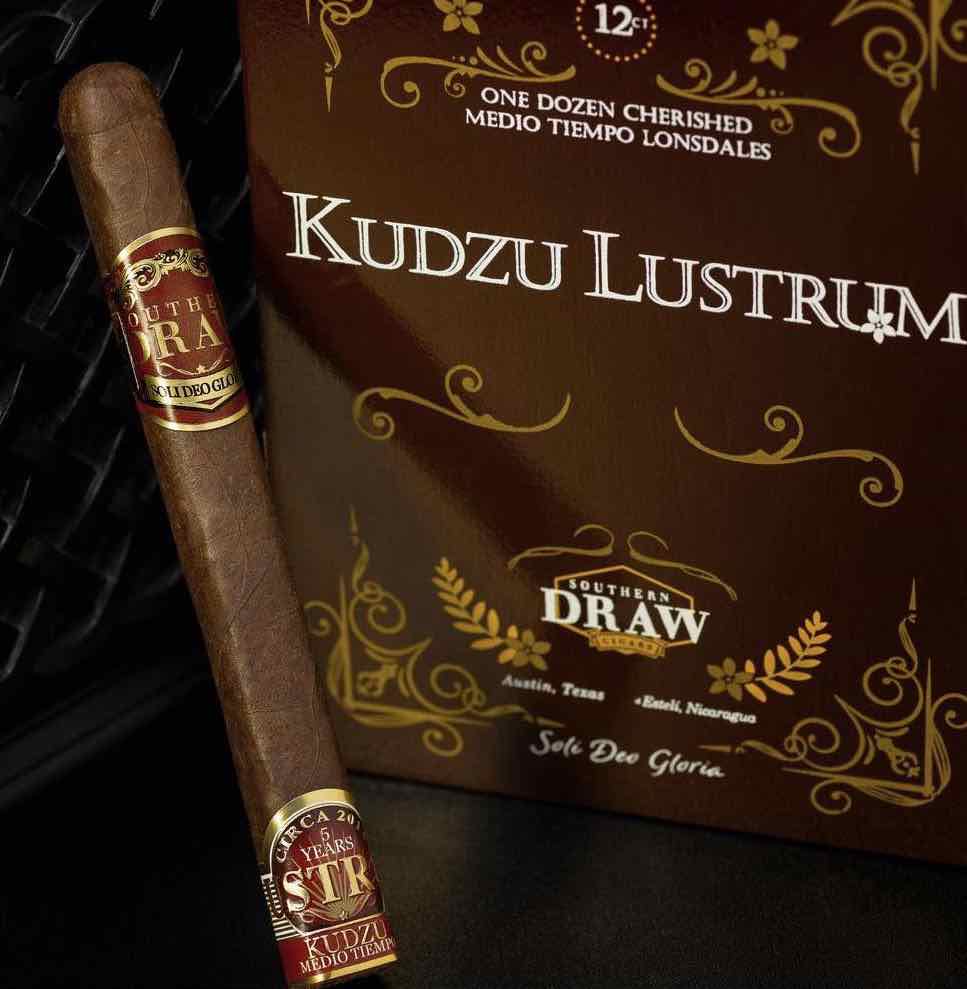 The Southern Draw Kudzu Lustrum, a limited edition cigar originally released for Southern Draw’s fifth anniversary is returning – this time in the form of a 6 x 44 box-pressed Lonsdale. The new size will exclusively debut this weekend at the Cigars International Hamburg Block Party by CIGARfest on Saturday, October 16 and Sunday, October 17, 2021.

“The company has used more of its flavorful Medio – Tiempo Habano wrapper, applying the smaller leaves that were not large enough to produce the Belicoso Fino 5.5 x 52, we originally released during IPCPR 2019. We just couldn’t find a better way to utilize the remaining Medio – Tiempo leaves. We did not adjust the blend so expect an incredible medium/full bodies and flavored smoking experience. Wrapper: Medio Tiempo, Nicaragua, Binder: Ometepe, Nicaragua, Filler: Nicaragua. I am honored to represent the SDC family during the Cigars International Hamburg Block Party by CIGARfest this weekend, where the great staff will join me in sharing this new release,” said Robert Holt in a press release.

The Kudzu Lustrum Lonsdale is produced at Tabacalera AJ Fernandez Cigars de Nicaragua SA in Estelí, Nicaragua. The cigars will be presented in 12-count boxes featuring the same size as the recently released Desert Rose Lonsdale. There is a total production of 15,000 cigars. Pricing is currently set at $10.89 per cigar or $129.99 per 12-count boxes, but Southern Draw has said the final price will change. 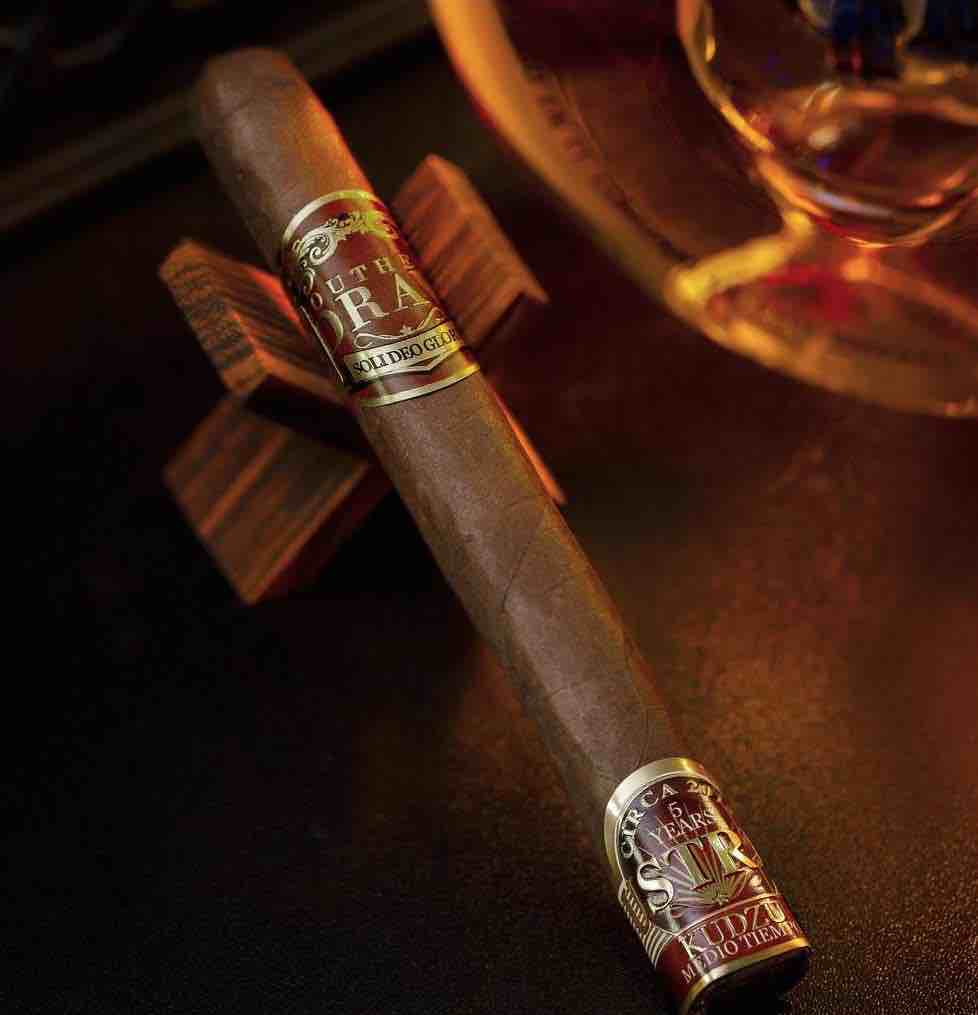 At a glance, here is a look at the Southern Draw Kudzu Lustrum Lonsdale: