“The Rocky Patel Quarter Century was simply an amazing cigar experience in terms of flavor – and it all came together perfectly in the Robusto format. The cigar delivered an excellent balance and synergy of flavors on the palate. After I smoked each one of these, I wanted another.” 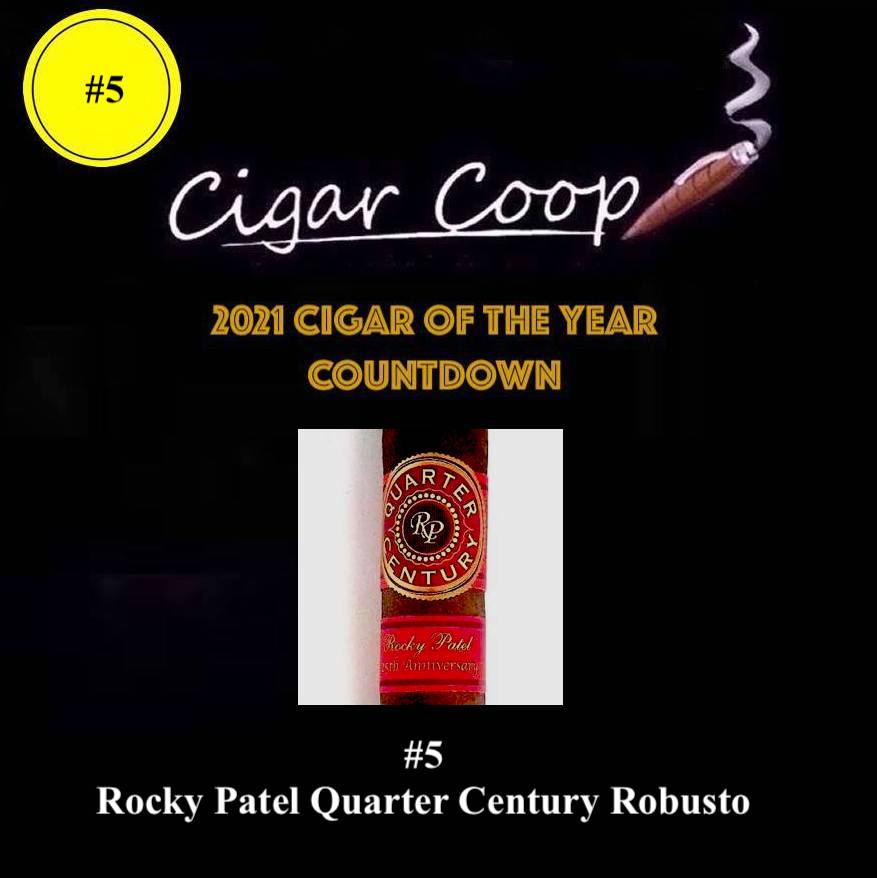 The Rocky Patel Quarter Century is highlighted by a San Andres wrapper over a Honduran binder and fillers consisting of Nicaraguan and undisclosed tobaccos. The cigars are aged two years after rolling, with tobaccos aged ten years before that. The San Andres tobaccos being used by Rocky Patel have been exceptional, and the one used on the Quarter Century is no exception. The Robusto measures 5 1/2 x 50, and production comes from Rocky Patel’s TAVICUSA factory in Nicaragua. 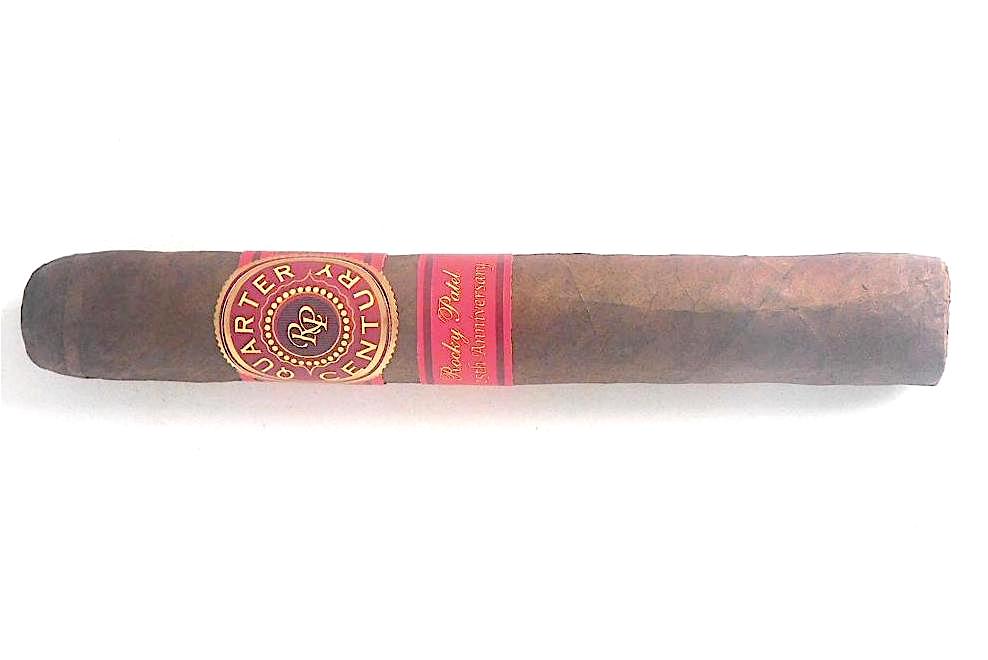 The Rocky Patel Quarter Century Robusto delivers notes of milk chocolate, earth, natural tobacco, cedar, fruit, and white pepper. These flavors start out medium-bodied before progressing to medium to full in the second half. This is countered by medium strength.