“The Mareva is a great size and when it came to the Rocky Patel CSWC, it worked quite well with the blend that was delivered.” 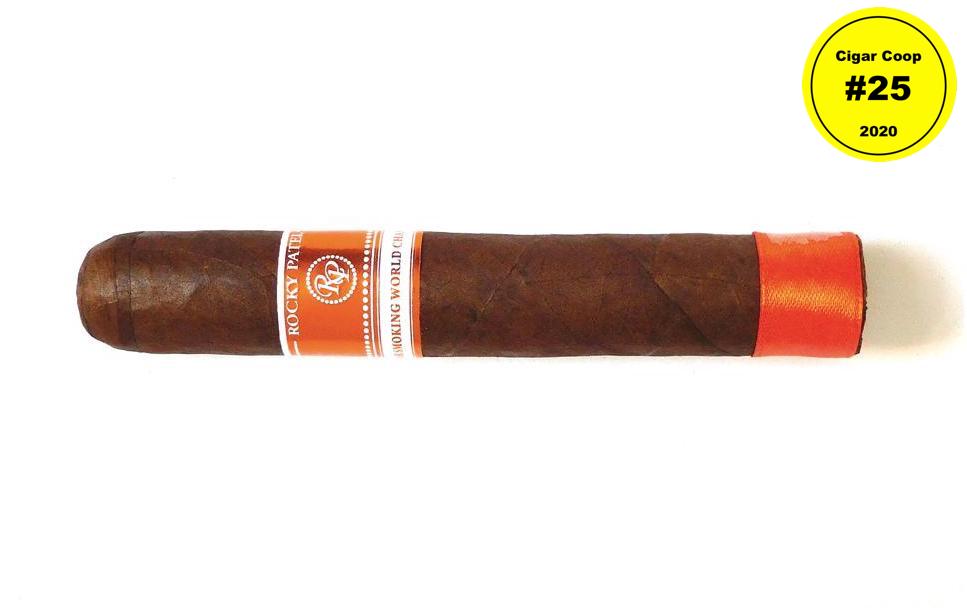 Produced at Rocky Patel’s TAVICUSA factory in Estelí, Nicaragua, the Rocky Patel CSWC consists of a Mexican San Andres wrapper, Nicaraguan binder, and a combination of Nicaraguan and Honduran factories. The Cigar Smoking World Championship tournament uses a 5 1/8 x 42 Mareva size, and that is the size that is included in the line. It’s also the cigar that lands on our countdown.