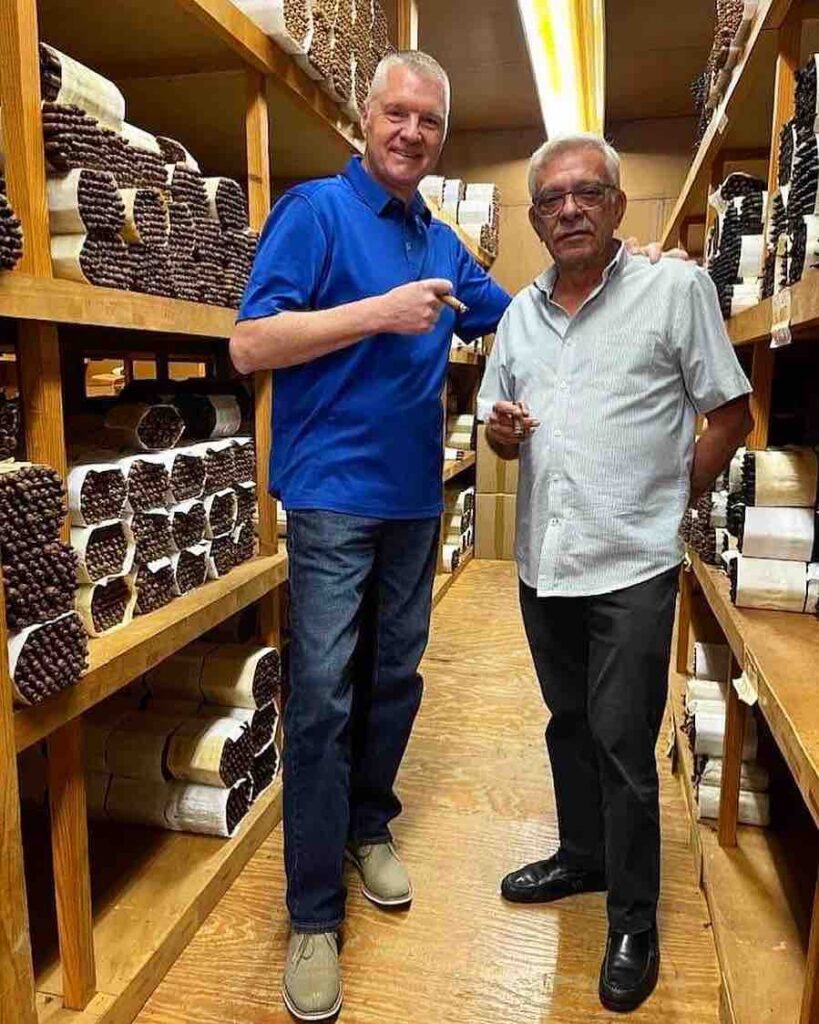 In a statement on social media, Kristoff Cigars commented, “Rolando was key behind the scenes overseeing day to day operations at the factory. From making sure we had the best quality tobacco, to processing, the blending and making sure every Kristoff Cigar that came out of the factory, was up to par. Thank you Rolando for being a huge part of what Kristoff Cigars is today. Rest In Peace “.

“It is with intense sadness that I lost a dear friend and my mentor today. Over the last eighteen plus years, Rolando taught me everything I know about tobacco, blending and manufacturing; but even more importantly, he became a dear friend…more like family,” said Glen Case, owner of Kristoff Cigars.

“Rolando was a legendary maker, a great partner and a dear friend. We will miss him,” added Jarrid Trudeau, Vice President of Kristoff Cigars.