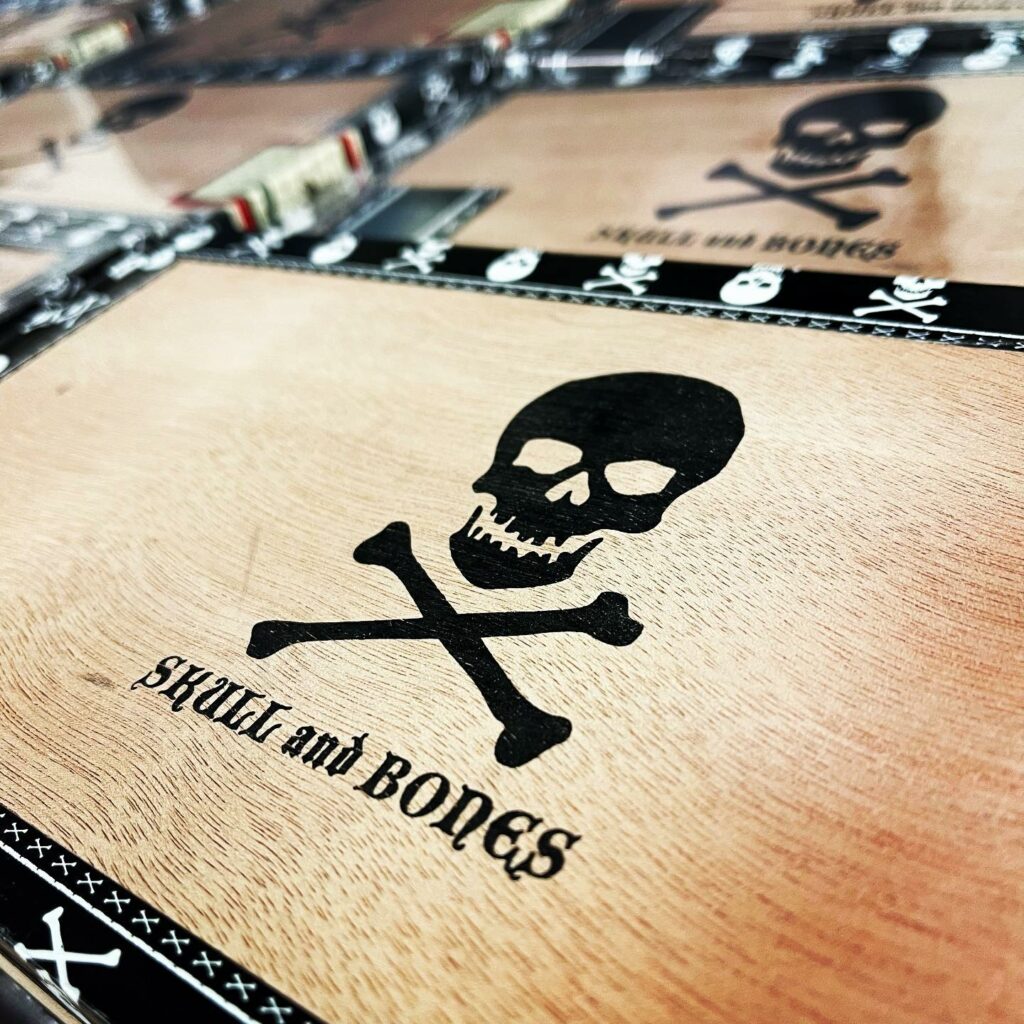 Specific blend information has not been disclosed. Each is presented in 25-count boxes.