Agile Cigar Reviews are cigar assessments where we use a lightweight, shorter format. These will never take the place of our comprehensive reviews. They are only used on blends we have previously assessed. This might be a blend we are re-scoring or giving a score for the first time. It might be a blend we are looking at in a different size. Today we look at the Fratello Arlequín Prensado Robusto. This is a cigar previously assessed in the Prensado Toro size back in 2021. 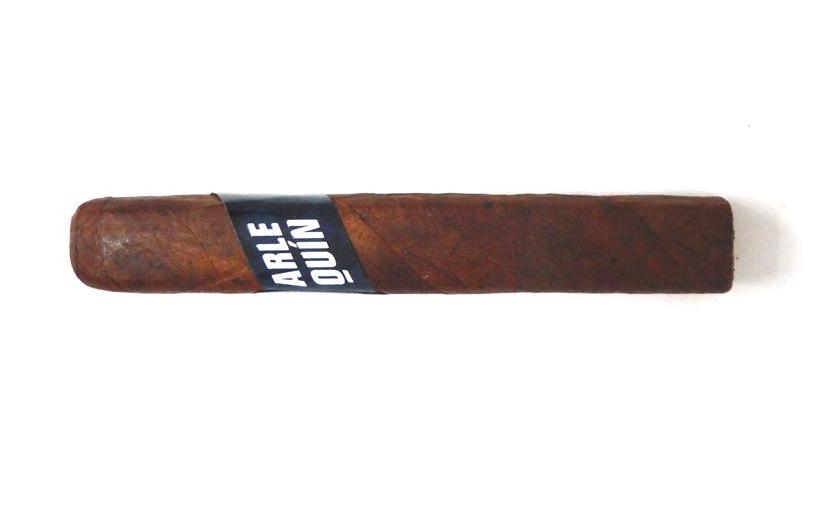 Back in 2019, Fratello Cigars would release a sampler known as the Fratello Space Pack. In that sampler were two unreleased blends: Sorella and Arlequín. The sampler pack put 6 x 50 versions of these new blends alongside two other 6 x 50 vitolas (Fratello Clasico, Fratello Bianco). Following the release and based on the feedback, the Sorella and Arlequín were added to the portfolio. Sorella would head to the international market while Arlequín would head to the U.S. market. While the blend remained the same, the Arlequín would be tweaked into a box-pressed format. The line was also expanded to include three sizes: Toro, Robusto, and Gordo. Today we take a closer look at the Arlequín in the Robusto. 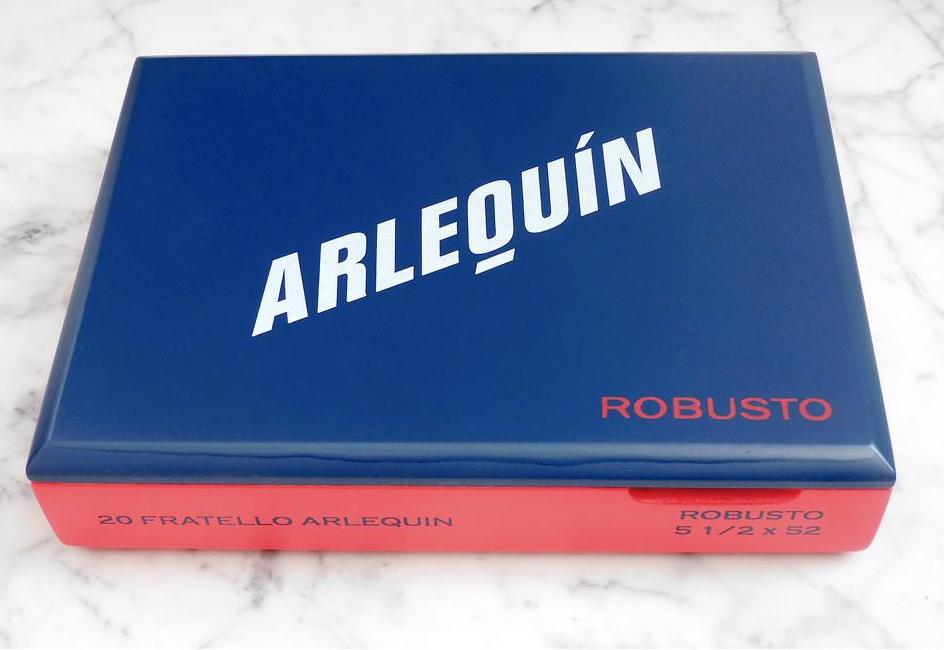 The Fratello Arlequín consists of a San Andres wrapper, Ecuadorian Habano wrapper and fillers from Peru and Nicaragua. The Robusto size measures 5 1/2 x 52 and like the rest of the line, it is in a box-pressed format. Production for the Arlequín comes from Fábrica de Tabacos Joya de Nicaragua, S.A. in Estelí, Nicaragua. 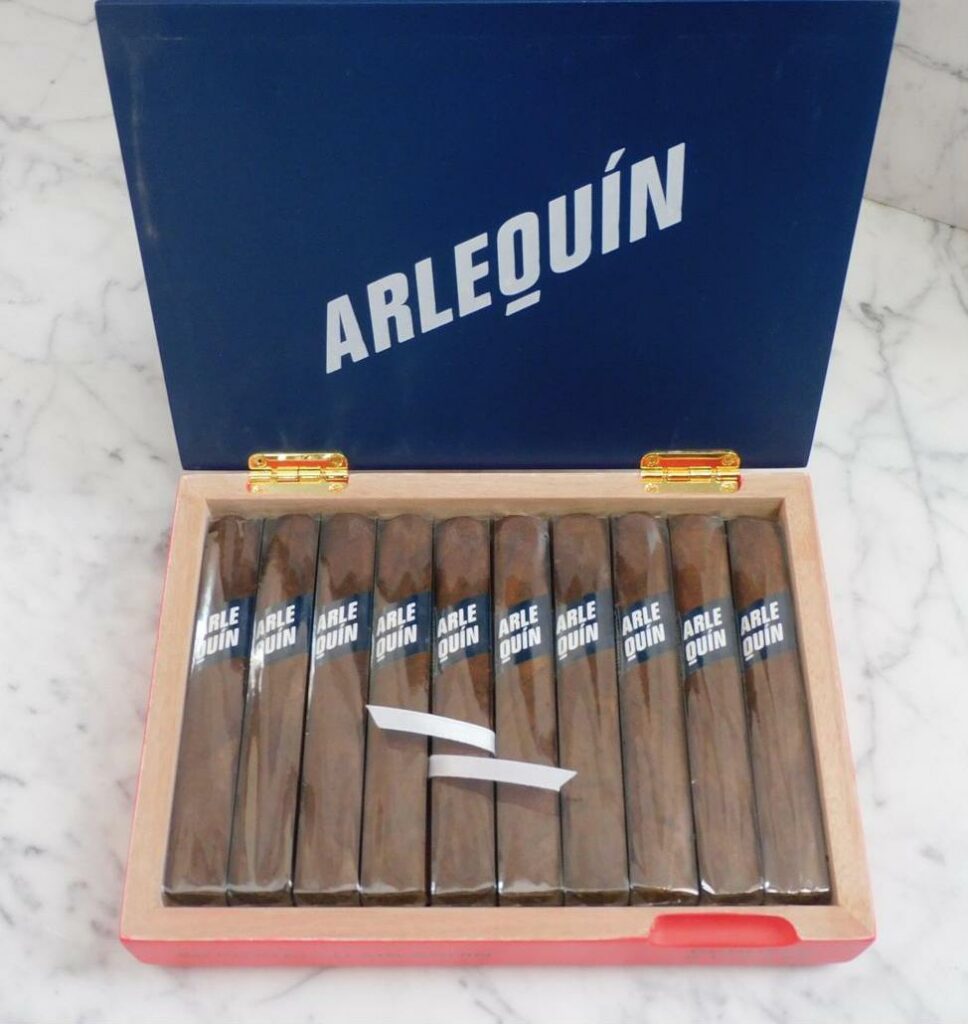 The Fratello Arlequín Prensado Robusto opened up with notes of coffee, mixed tropical fruit, earth, herbal spice, and floral notes. The coffee notes were originally the primary notes, but by the second half, the herbal spice and earth notes took over. During this stage, some black pepper emerged and increased throughout the second half. Meanwhile, the tropical fruit and floral rounded out the flavor profile. 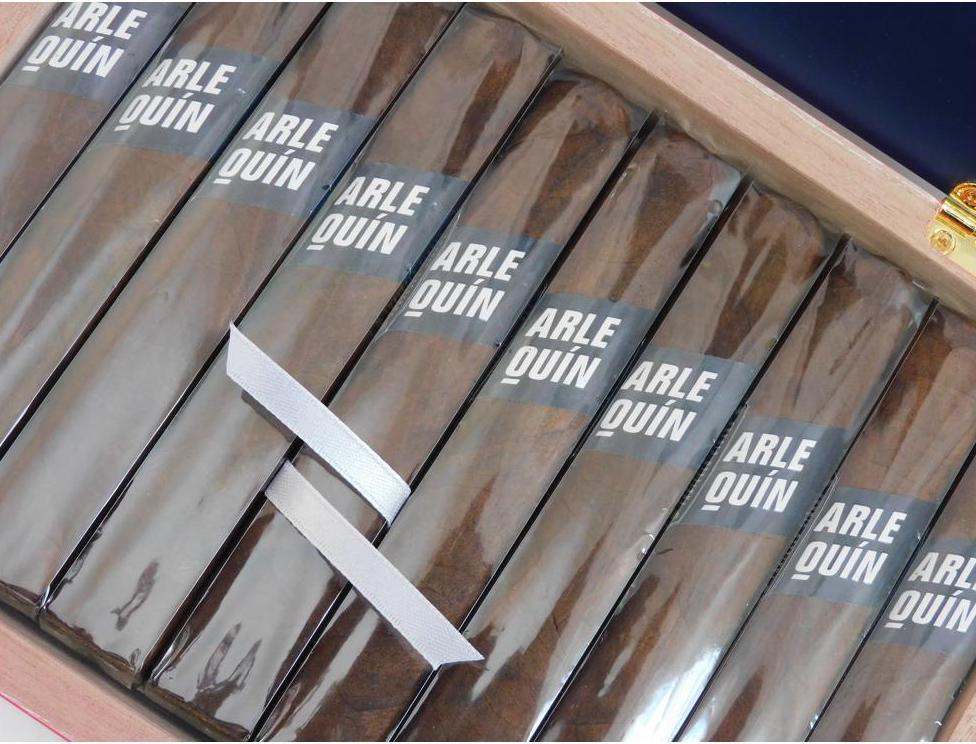 The flavors of the Fratello Arlequín Prensado Robusto started out medium-bodied before progressing to medium to full in the second half. This was countered by medium strength. The burn of the cigar was excellent requiring minimal touch-ups. The draw was on the open side – and normally I like a little more resistance on a draw.

Much of my experience with the Fratello Arlequín Prensado Robusto mimicked what the Prensado Toro delivered. This was a cigar that started out promising, but the second half was a cigar that simply was not enjoyable. While I found better balance among the flavors with the Robusto, the complexity was not as high as the Toro. In the end, if I am reaching for a San Andres wrapped Fratello Cigar, my first choice every time would be the Fratello Bianco. In the meantime, I wouldn’t discourage one from trying this cigar, but also would recommend trying it as a sample if you can get one.