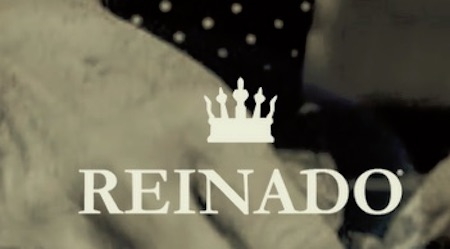 Reinado Cigars has announced it has entered an agreement with Pennsylvania-based SZ Wholesale to become Reinado’s exclusive US distribution partner.

“We feel very strongly about this relationship on several levels,” said Antonio Lam, founder of Reinado Cigars, via a press release. “It is time for our brand to take the next step in its growth cycle and we feel that SZ Wholesale shares the same mindset and synergy which we have been looking for,” he added.

Lam originally launched the Reinado Cigar brand in 2009, and took a hiatus for a few years due to his father’s diagnosis of Dementia. Lam is dedicating the recent re-launch of the brand in his father’s honor. Reinado currently produces its cigars with Aganorsa Leaf which has its factory at Tabacos Valle de Jalapa S.A. in Estelí, Nicaragua. The company has a growing list of retailers and has creative blends in the works for cigar enthusiasts. “We aim to expand the brand’s portfolio with a number of exciting blends that show great promise,” said Lam.

“Antonio and I share the common goal of providing our customers with outstanding value,” said SZ Wholesale’s President, Sahil Ambani, “which is why this was a natural partnership for us. We are excited to be a part of Reinado’s journey.”

Reinado Cigars currently offers their Grand Apex line  in the Robusto Extra (5×52) and Gordo (6×60) sizes. Reinado says a portion of the proceeds for the Grand Apex will be donated to the Dementia Society of America.