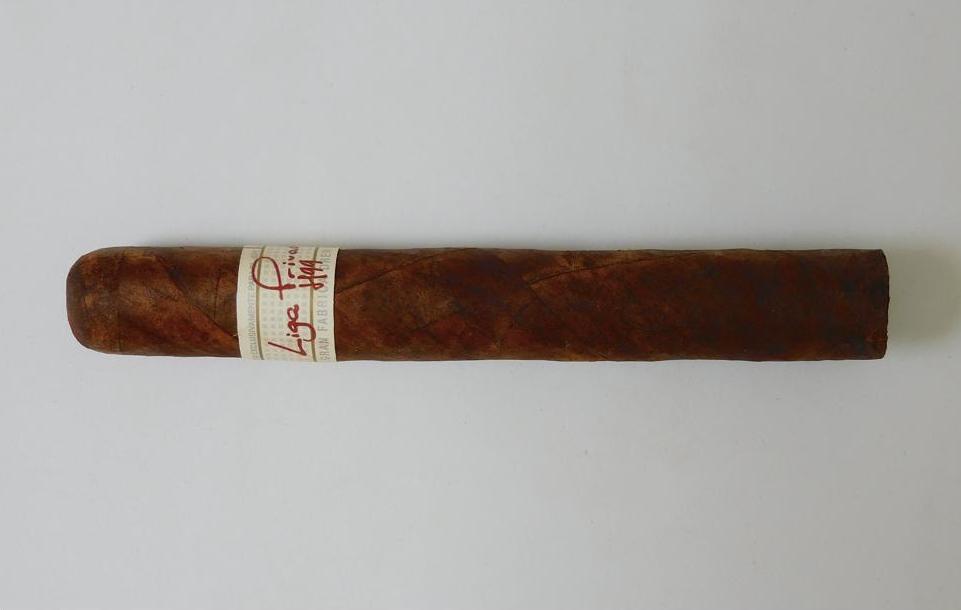 With the Liga Privada H99 Connecticut Corojo, the tobacco availability was limited because only one farmer was cultivating the hybrid Corojo wrapper being used. Drew Estate has said it has been working with that farmer over the past few seasons to grow, age, and stockpile the tobacco. Since the 2018 announcement, we hadn’t seen much of the H99 until now. In 2018, there was a very limited allocation of the H99, but for the most part everyone has been waiting for this blend to hit the market.

Without further ado, let’s break down the Liga Privada H99 Connecticut Corojo and see what this cigar brings to the table.

Corojo is a seed that is difficult to grow and get tobacco yields from because it is susceptible to disease. As a result, many times a hybrid seed is used to grow it. This was the case with the Liga Privada H99 where a hybrid seed was created from both a Connecticut Corojo leaf and a Connecticut-grown Stalk Cut Habano leaf.

The Liga Privada H99 Connecticut Corojo is available in one size – a 6 x 52 Toro. The cigars are presented in 24-count boxes.

The Connecticut Corojo wrapper of the H99 Toro had a dark cinnamon color. There was a good amount of dark mottling on the surface of the wrapper. The wrapper also had some oils on it and some toothiness. There were also some thin visible veins and thin wrapper seams. 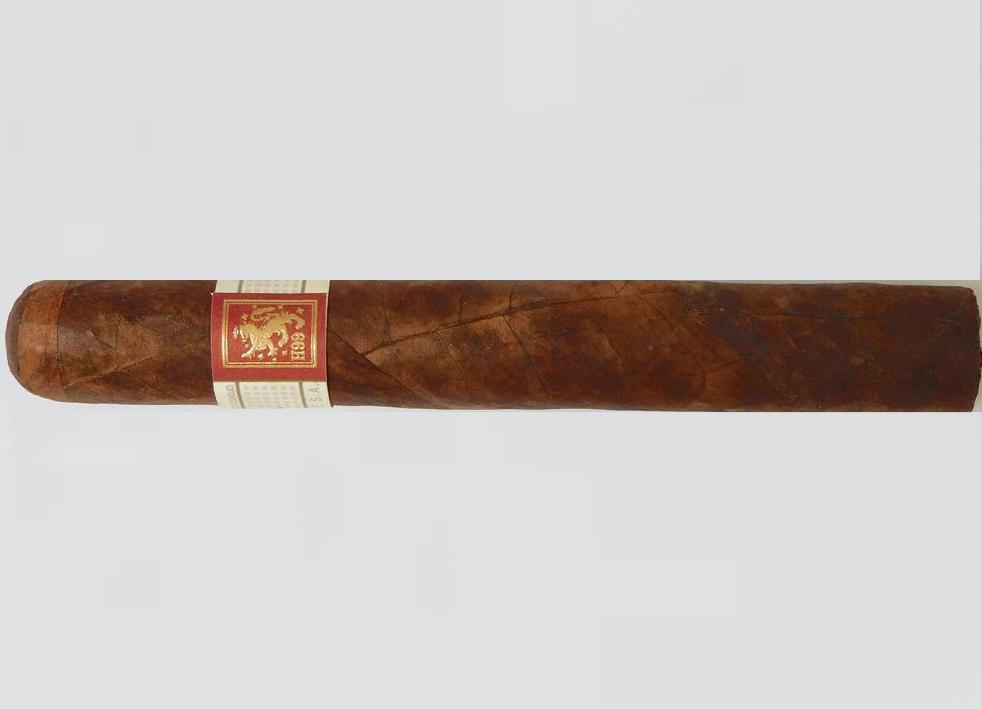 The Liga Privada H99 Connecticut Corojo Toro kicked off with notes of classic wood, baker’s spice, cherry cream, and black pepper. Early on the wood and cherry cream notes became primary. The baker’s spice and pepper notes settled in the background. On the retro-hale, there was an additional layer of black pepper.

The second third of the Liga Privada H99 Connecticut Corojo Toro saw the cherry cream notes diminish into the background. For the time being the wood notes remained the sole primary mode. Concurrently, some coffee notes emerged in the background. Both the coffee and black pepper notes increased in intensity with the coffee notes increasing at a more rapid rate. By the midway point, the coffee joined the wood in the forefront. Meanwhile, the baker’s spice and cherry cream notes rounded out the flavor profile.

The last third saw the pepper notes increase in intensity, but didn’t quite make it to the forefront. The coffee and wood were still primary, but the wood notes exhibited more cedar qualities. The cherry cream and baker’s spice rounded out the flavor profile. This last third I found to exhibit some dryness on the palate and the flavors were somewhat muddled.  This is the way the Liga Privada H99 Connecticut Corojo Toro came to a close. The resulting nub was soft to the touch and cool in temperature.

The Liga Privada H99 Connecticut Corojo did require some touch-ups to maintain a straight burn path and straight burn line. During each H99 smoked, there was a point at one time or another where the cigar needed touch-ups. The resulting ash had a salt and pepper color. This was quite a loose ash produced by the burn. As for the burn rate and burn temperature, both maintained ideal levels. 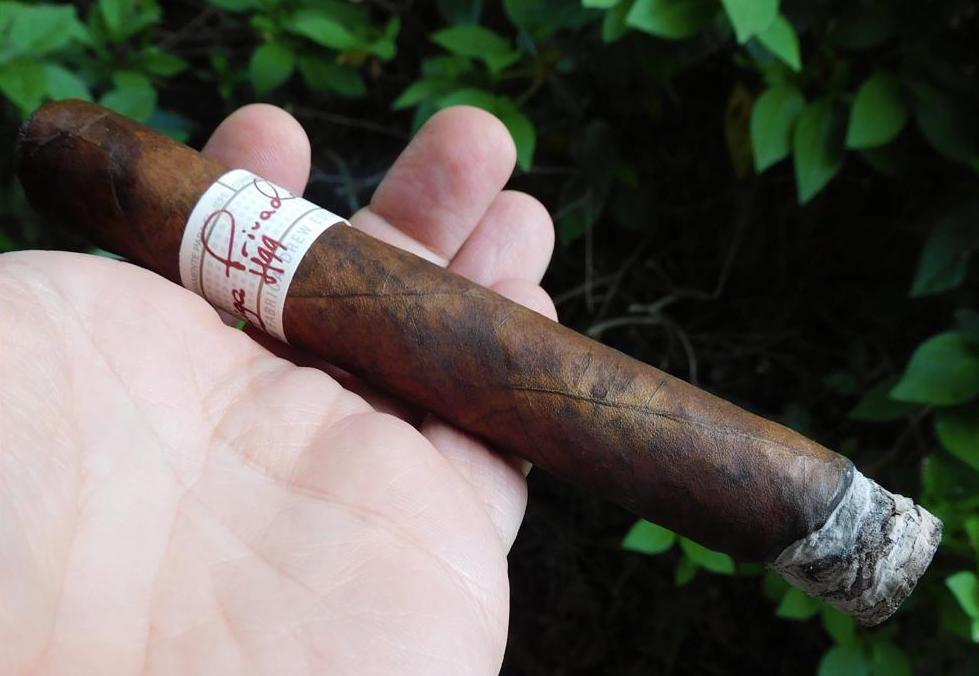 The draw to the Liga Privada H99 Connecticut Toro performed quite well. It had a touch of resistance to it – which is something that I like. This was a cigar that produced abundant layers of smoke throughout the duration of the cigar experience.

Throughout the smoking experience, the strength and body did balance each other out with neither attribute overshadowing the other.

One thing that really stood out with the Liga Privada H99 Connecticut Corojo is that it is a cigar that smoked like no other Corojo I had before. As the cigar progressed through the first two-thirds, this was quite an impressive cigar. Things changed in the final third. As I mentioned earlier, the flavors became dry and muddled in that final third and that definitely took this down a bit. One other observation: by the time the H99 reached the second half, this was as bold a Drew Estate cigar as I’ve ever had. While price doesn’t factor into the numerical score, $15.95 is still steep. In the end, combine that price with an 89 score, it’s one I’d recommend trying (assuming you can find them).