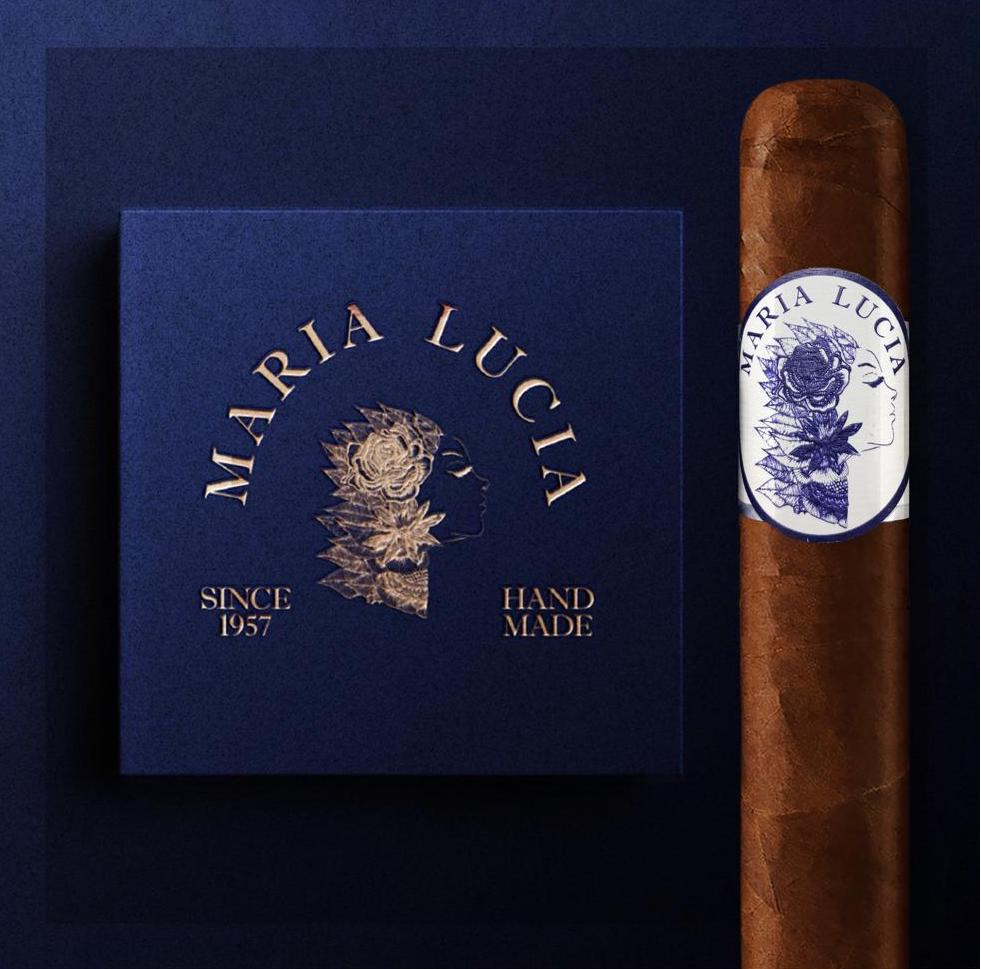 In blending Maria Lucia, Meirelles drew inspiration from his mother’s intricate nature connecting every flavor note and smoking experience to her personality traits. A press release describes her personality as:

The late Maria Lucia was as valiant as she was brilliant, as kind as she was unashamedly bold. She was the flower that rises from cracked pavement, the beauty that survives brokenness, the redemption that overcomes tragedy. This cigar echoes the life of a complex woman who reminds us that even when all odds are against us, we nevertheless have the capacity to hold onto the light.

“It took me many years before I dared to blend something inspired by my mother. She passed away when I was only twelve years old, and it was only recently that I was able to fully understand and know her complicated life’s story,” Meirelles said in a press release that was distributed by the Premium Cigar Association.

The cigar box and band’s art was designed by Meirelles’ oldest daughter, Deborah, a Paris-based artist and fashion designer. Without ever seeing a photograph of her grandmother as a teenager, she drew the portrait of a woman she dreamed of. “When I saw the drawing next to old photographs of my mother, I saw the similarity immediately. It was almost supernatural the way things happened. It’s hard to believe it was only a coincidence… And now years later, when I decided to finally create this cigar, naturally, in a full-circle kind of way, we thought there would be no better idea than to use my daughter’s drawing for the box,” commented Meirelles

As for the blend, it consists of a Connecticut Broadleaf wrapper, a double binder featuring both an Ecuadorian Sumatra and HBN92 Ecuador leaf. The filler is a combination of tobaccos from Nicaragua, Peru, and the Dominican Republic. At this time, the Maria Lucia cigar comes in one size – a 5 1/4 x 54 box-pressed. The cigars are presented in 12-count boxes. Pricing is set at $12.80. Production comes from Tabacalera Pichardo, the factory owned by Luciano Meirelles and Don Eradio Pichardo. 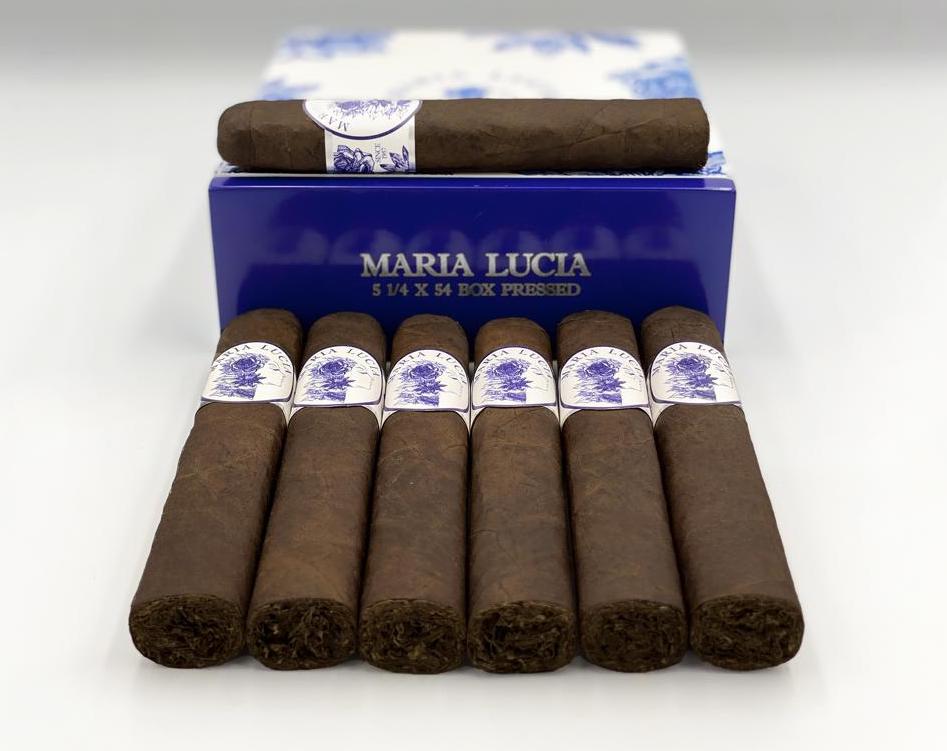 “Not only is Maria Lucia spectacular, but we’re honored Luciano chose this year’s trade show to release a cigar that carries such personal and significant meaning to Ace Prime and him,” said Scott Pearce, Executive Director of the Premium Cigar Association.

At a glance here is a look at the Ace Prime Maria Lucia: