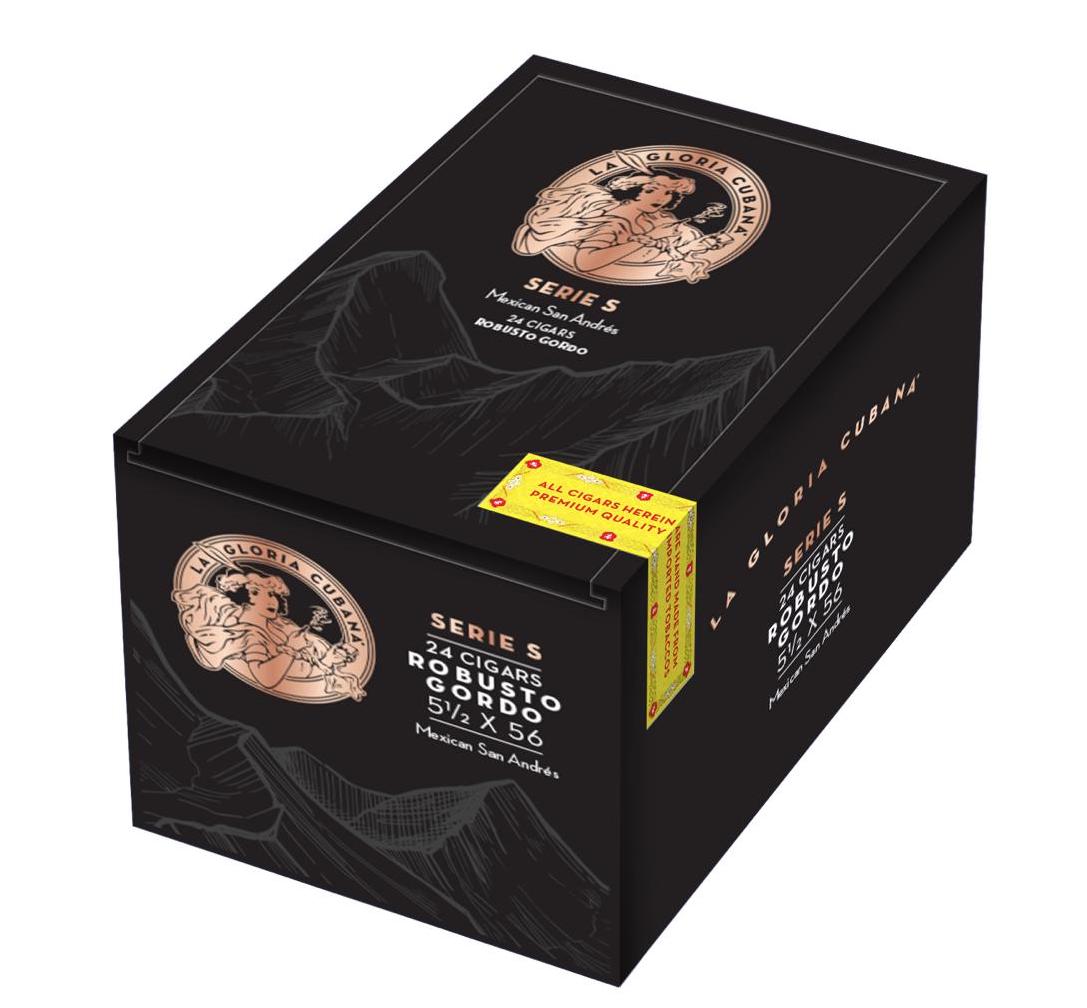 In addition to the Mexican San Andres wrapper, the La Gloria Cubana Serie S will feature a Nicaraguan binder and a combination of Nicaraguan and Dominican fillers. It’s being released in three sizes that keep to the brand’s reputation for large ring gauge: Robusto Gordo (5 1/2 x 56), Gigante (6 x 60), and Presidente (7 x 56). Each is presented in 24-count cabinet boxes. Production comes from the El Credito Cigar Factory, a factory within the General Cigar Dominicana factory located in Santiago, Dominican Republic. 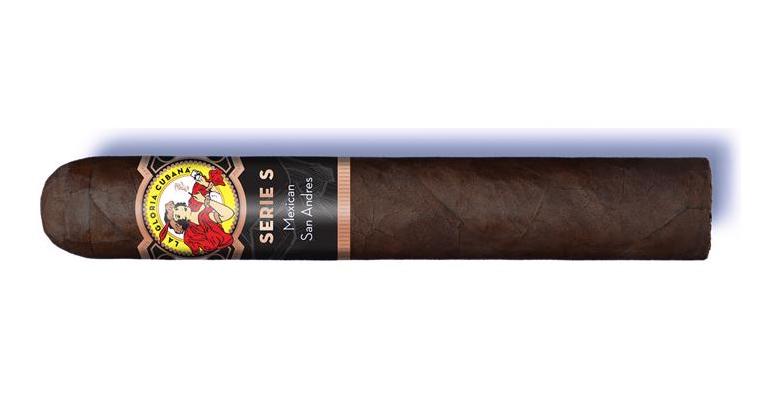 In a press release, Steve Abbot, director of marketing for La Gloria Cubana said, “Serie S combines large-ring formats, expert blending and fine craftsmanship in a medium-to-full-bodied smoke. We believe this new collection will be a well-received addition to the brand portfolio.”

The cigars are expected to ship in mid-July, 2022. Distribution will be handled through Forged Cigar Company.

At a glance, here is a look at the La Gloria Cubana Serie S: