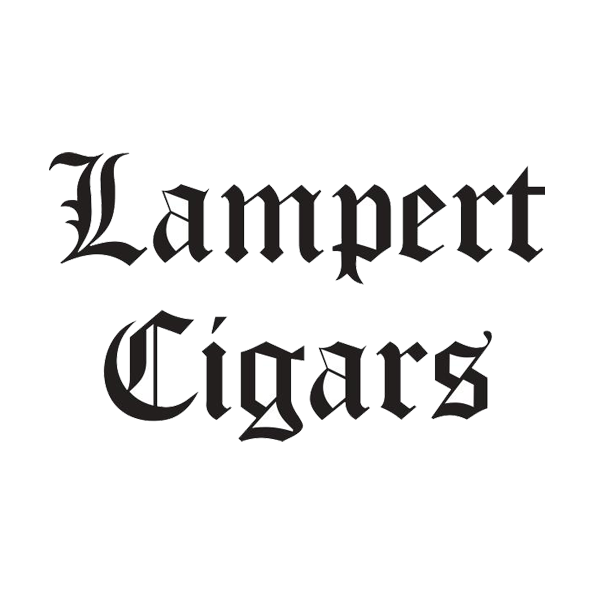 Lampert Cigars has announced a new line called the Lampert 1593 Edición Blanca. While the line is not scheduled to be released until 2023, a soft launch will be done for Small Batch Cigars based in California.

“We have had a wonderful relationship with the Maxamar/Small Batch team and wanted to treat their customers to a sneak peek of sorts. We have finalized the blend after last year’s PCA and the cigars have been put into production shortly after, so they have had plenty of time to rest before release,” said Dr. Stefan Lampert, founder of Lampert Cigars in a press release.

We like finding new brands and exposing them to our loyal customers, over the years we enjoyed working closely with Vlada and now Stefan, we look forward to the pre-release of the Blanca line,” added Andrew Considine of Maxamar/Small Batch Cigar.