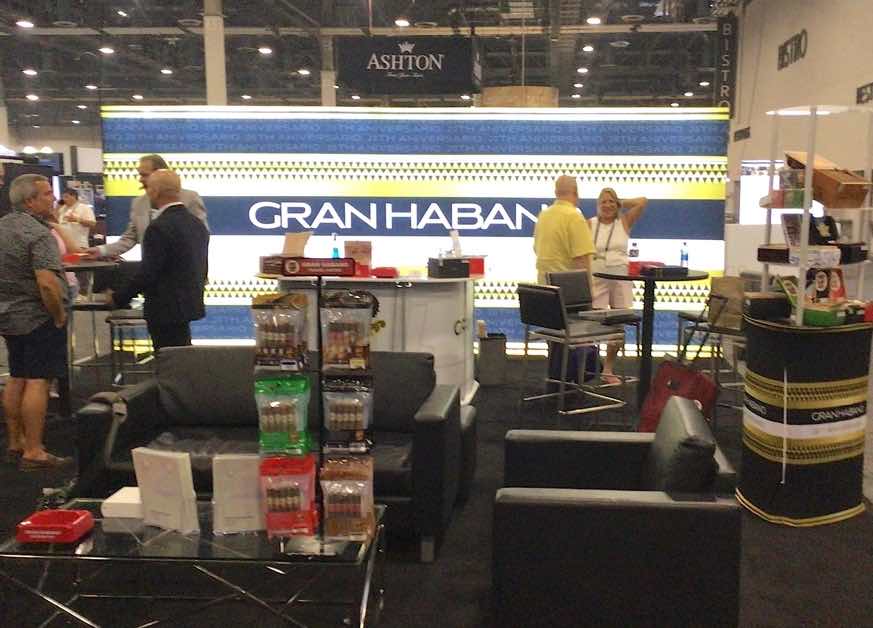 Gran Habano has been a staple of the Premium Cigar Association Trade Show. This year, the company had a chance to celebrate its 20th anniversary as a brand. To commemorate the milestone, Gran Habano has released the Gran Habano 20th Aniversario. It’s a project that has been in the works for a while. Word of the 20th Aniversario project first surfaced in 2020, but delays (mostly due to the COVID-19 pandemic) pushed the project back for two years.

The cigar features a Nicaraguan Rosado wrapper grown in the Jalapa Valley that has been aged for four years. This surrounds a Nicaraguan binder and a combination of fillers from Colombia, Nicaragua, and Peru. The cigar has been aging for four years. The cigar is available is being lauched in three sizes: El Sueño (5 x 52), El Desafio (6 x 54), and El Triunfo (6 x 60). Each is presented in 20-count boxes. The 20th Aniversario is a limited-production release with 4,000 boxes of each size made and released each quarter. The cigars will be made available to 200 retailers and will be available this fall.

In addition, there is a Corona Gorda that will be made for special events. 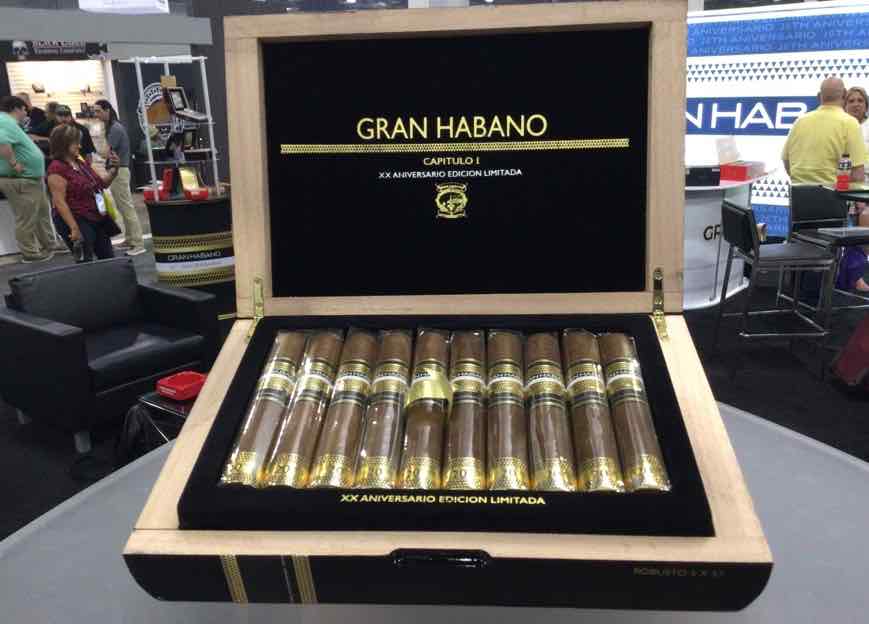