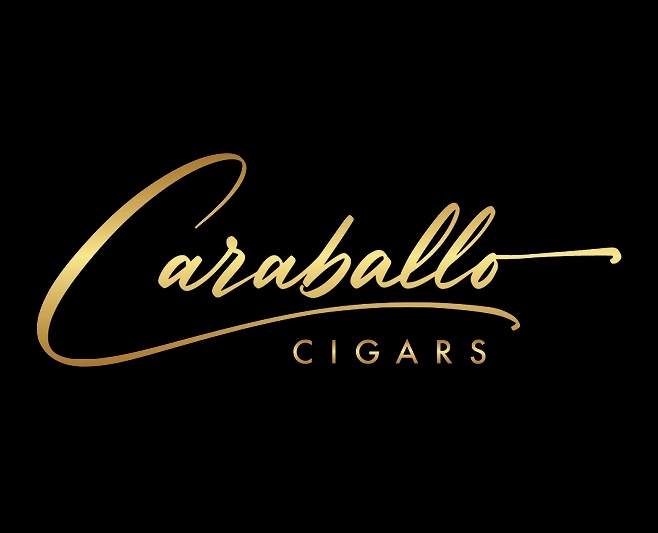 Caraballo began introducing his own cigars to market in 2018. The cigar lines under Casa Caraballo that will be distributed by the new company include: 828 Claro, 828 Oscuro, and the 828 Silverback.

The Caraballo family’s cigar story can be traced back to the small town of Las Villas, Santa Clara Province in Cuba. Mario’s father was an ardent cigar lover, and a roller selling penny cigars on the streets of Havana. He began learning about cigars in the Vuelta Abajo area of Havana in his early childhood. After the Cuban revolution, things changed and Mario Sr. was arrested for being an enemy of the state and the journey to the United States began. After immigrating from Cuba, Mario lived in Miami’s Little Havana Neighborhood, where he would see rollers rolling cigars in the many small factories that once populated the neighborhoods along Miami’s Calle Ocho. His dream of bringing his blends to life was always in the back of his mind, but 22 years of military service and a career working overseas as an intelligence agent delayed its fulfillment. Thirty years later while sipping on scotch and dragging on a nice cigar, he decided it was time to begin crafting his blends into premium cigars.

Casa Caraballo’s headquarters will be located in Miami, Florida.