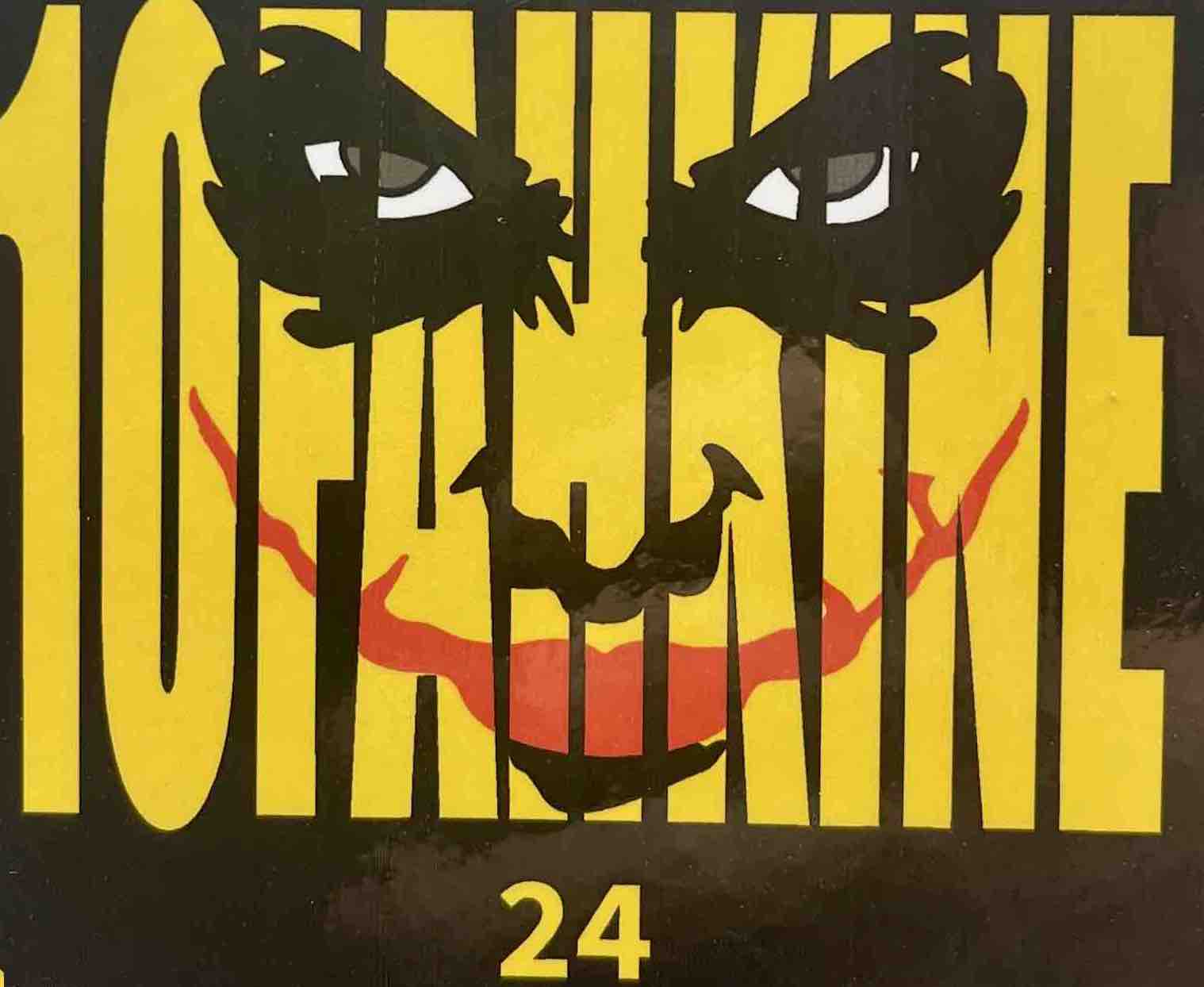 Ike Taylor is a former NFL Cornerback who played his entire 12-year career with the Pittsburgh Steelers. During this time, he won two Super Bowl rings. Taylor is a friend of Howard G Cigars owner Howard Gumbs, who worked to develop a line called 1OFAHKINE. The 10FAHKINE line was launched last year using a Sumatra wrapper.

Taylor told Gumbs he wanted a “Breakfast Cigar” to smoke earlier in the day, so a Connecticut Shade wrapped version of the 10FAHKINE was created and launched at this year’s PCA Trade Show. The 10FAHKINE Breakfast Cigar Torpedo features Nicaraguan tobaccos for the binder and filler. The filler also contains Pennsylvania tobacco, and Taylor says that was to pay homage to his playing days in the State of Pennsylvania with the Steelers. The Breakfast Cigar is being launched in one size -a 6 x 52.