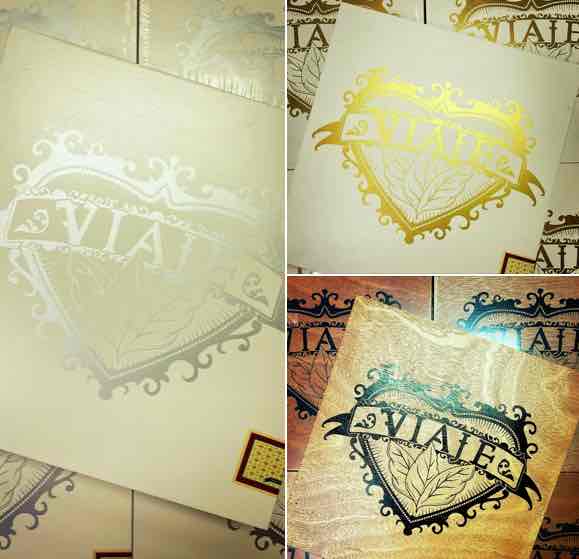 This year Viaje is celebrating its 15th anniversary, and the company has announced a trio of cigars coming out to mark the occasion.

Viaje Cigars was launched in 2007, and primarily has been a company focused on small batch, limited releases. The 15th anniversary blends fit into this model. Viaje is releasing three blends – each a Nicaraguan puro produced at the company’s long-time manufacturing partner, Agricola Ganadera Norteña S.A. (the factory formerly known as TABSA) in Estelí, Nicaragua. The cigars include the Viaje 15th Anniversary Silver, 15th Anniversary Gold, and Viaje 15th Anniversary Black. Each cigar for the three blends is a 6 1/4 x 52 Torpedo and each is presented in 25-count boxes.

The company says the back of the lids have a specially designated notch that will allow them to be hung by a nail into any wall.