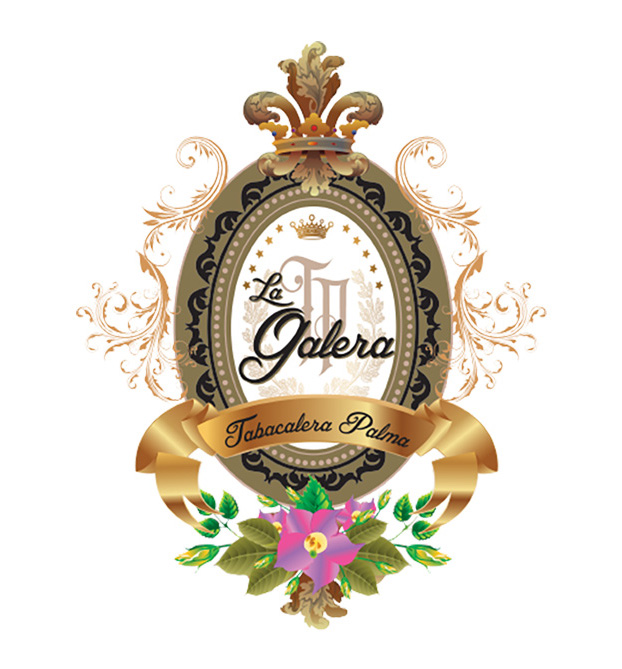 La Galera Cigars is a premium cigar brand owned by Jochy Blanco. Based in the Dominican Republic, for many years, Blanco was best known as a tobacco grower and owner of Tabacalera Palma. In 2015, Jochy decided to enter the market with his own brand. He would acquire IndianHead Cigars from Bill Bock (who had decided to retire). At the time IndianHead Cigars was mostly focused on value-priced cigars, so concurrently Blanco added a premium brand into the portfolio – and that brand was La Galera. The past seven years has seen Blanco build up the La Galera brand. In addition he has brought his son Jose Manuel Blanco onboard. 2022 was a quieter year for La Galera in terms of new products, but certainly not a quiet year for La Galera at the Premium Cigar Association (PCA) Trade Show as the company had quite a busy show.

2022 saw La Galera introduce a line extension to its La Galera Imperial Jade line, the Chiquito Perfecto. Imperial Jade was introduced at the 2021 PCA Trade Show. It features a genuine African Cameroon wrapper over a Dominican Criollo binder and fillers that include Dominican Piloto Cubano. The La Galera Imperial Jade Chiquito Perfecto is named for Chiquito, one of the rollers at Tabacalera Palma It’s a small 40 x 52 x 4 perfecto that will be sold in five-count units and has already shipped to retailers.

The La Galera Imperial Jade Chiquito Perfecto is named for Chiquito, one of the rollers at Tabacalera Palma, the factory owned by Blanco. it becomes the sixth vitola in the line.