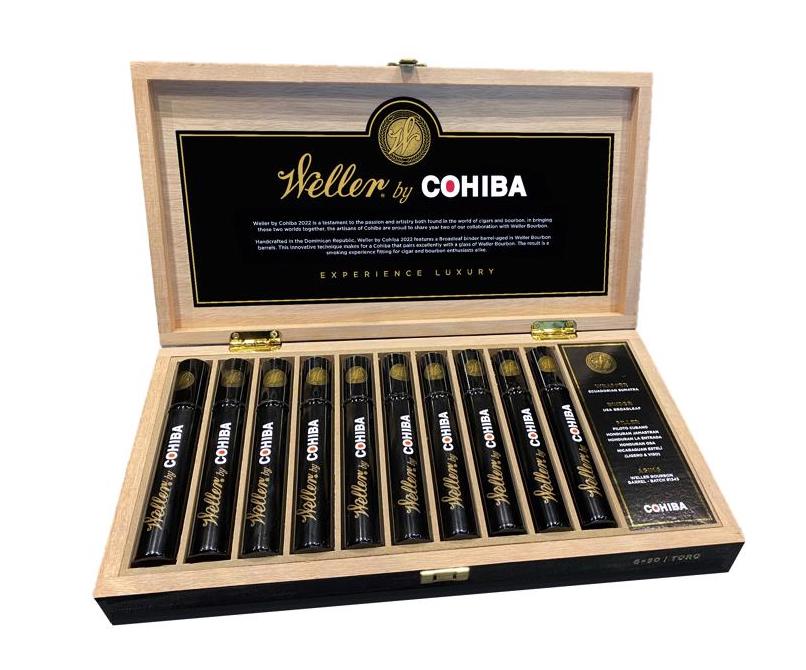 General Cigar Company has announced the second iteration of Weller by Cohiba. This marks the second limited edition collaborative release between Cohiba and Weller Bourbon, but unlike last year’s iteration, the 2022 Weller by Cohiba incorporates bourbon barrel-aged tobacco into the blend.

The cigar features a Connecticut-grown Broadleaf binder leaf that has been aged in authentic Weller Bourbon barrels transported from the famed Buffalo Trace Distillery in Frankfort, KY to General Cigar Dominicana in Santiago, DR where the cigars were crafted. The remainder of the blend features an Ecuadorian Sumatra wrapper with filler tobaccos from the Dominican Republic, Estelí in Nicaragua, and three Honduran growing regions including La Entrada, Jamastran, and Olancho San Agustin. 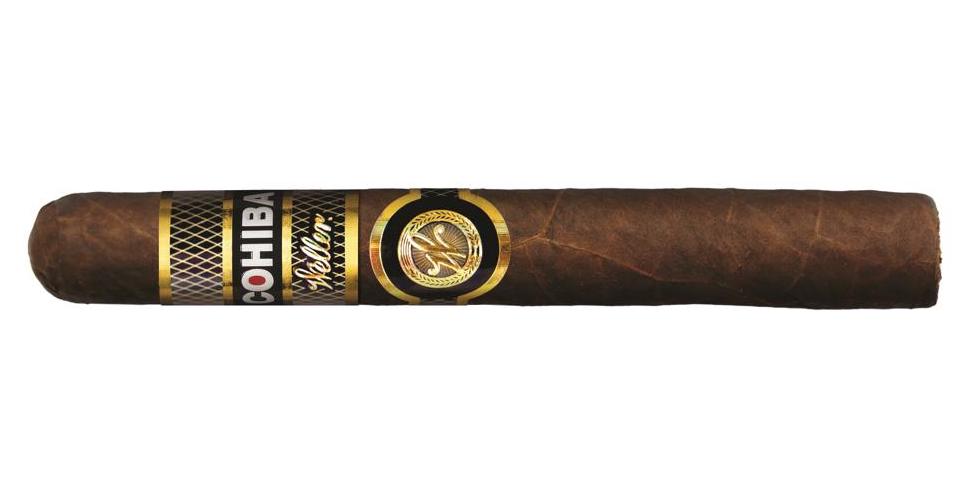 In a press release Cohiba Brand Ambassador Sean Williams commented, “For our second expression of Weller by Cohiba, we set out to deepen the connection between the cigar and the spirit, and we did this through our proprietary barrel aging process for tobacco. In allowing the binder leaf to age in bourbon barrels, we have added another dimension to the smoking experience which offers rich notes of cedar, honey and a subtle spice that come to life on the palate and in the aroma. This blend is exceptional.”

Weller by Cohiba was blended to complement Weller Bourbon, a rare and highly-coveted wheated bourbon prize. The blend also makes for pairing with any bourbon or aged brown spirit and can also be smoked on its own.

Shipping is scheduled to begin on September 23.