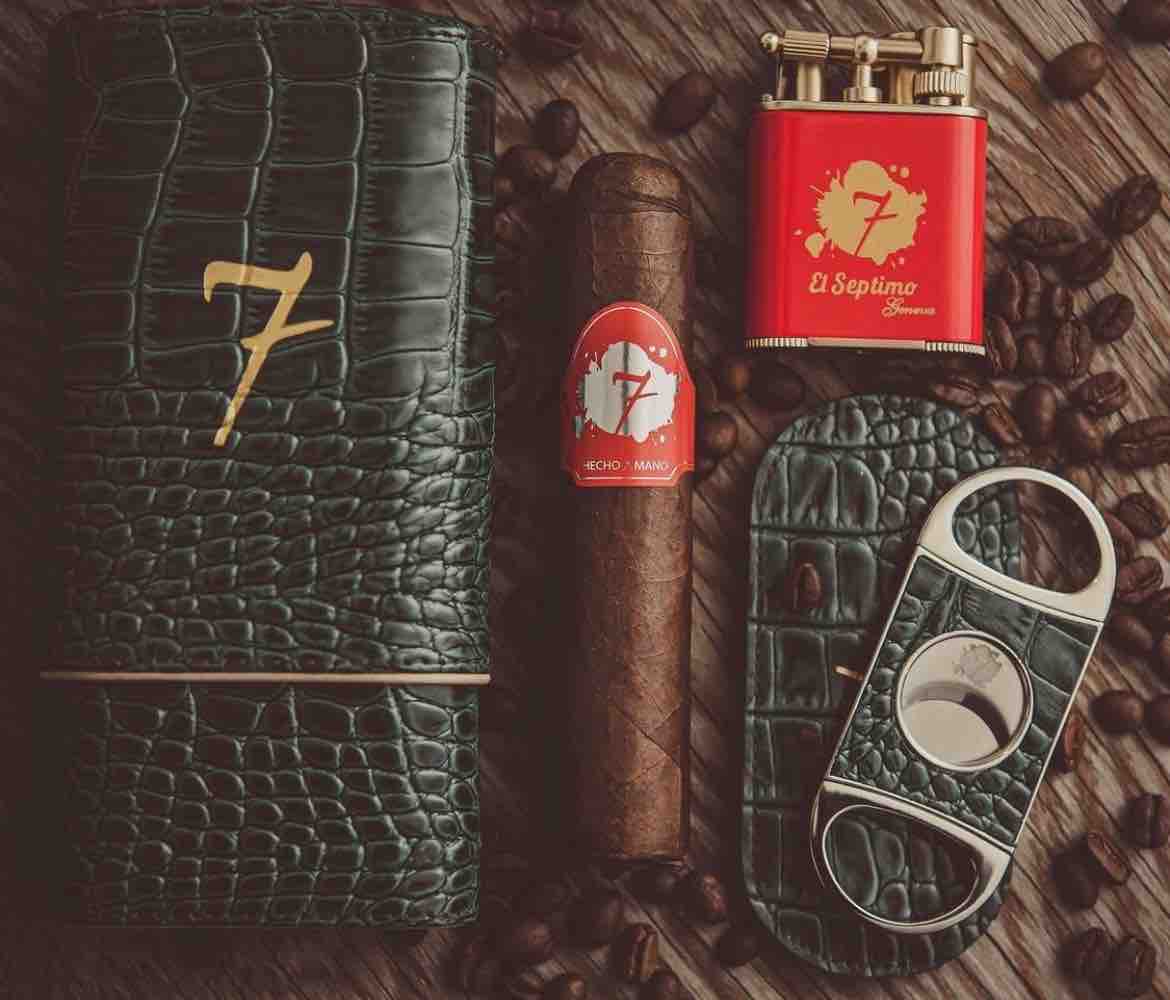 El Septimo Geneva has announced it is partnering with Privada Cigar Club for a release called the El Septimo Zaya Nueva Reserva. It’s a cigar that will be sold through Privada’s retail distribution arm, the Limited Cigar Association.

According to Zaya Younan, CEO of El Septimo, the Zaya Nueva Reserva is an extension of the Zaya Collection. Produced in Costa Rica, the Zaya Nueva Reserva features a Costa Rican wrapper with the binder and fillers from the Dominican Republic and Nicaragua. Privada Cigar Club is saving a portion of the production of this cigar and says it will age them in cedar cages stored in coolers humidified by Boveda. Over the course of ten years, Privada will periodically release small quantities of the production.

“Throughout our long history we have developed luxury products and services around the globe with the belief that everyone should be able to afford them. Everyone deserves to enjoy and experience luxury products and services. They are not only intended for the rich people. This has been the cornerstone of our corporate mission over the last decade, and this is why you can enjoy the best cigars, best hotels, best golf courses, best spirits, and best lifestyle products in the world, designed and made by us for everyone. This has been our mission at Younan Company. This is why we partnered with Privada Cigar Club to launch a new cigar in the Zaya Collection named Zaya Nueva Reserva as a special opportunity to Privada Cigar Club members to enjoy one of the world’s finest ultra-premium aged cigars at a very affordable price. Privada Cigar Club represents the next generation of cigar smokers. Not all enthusiasts can afford to smoke an El Septimo every day; this is their chance,” commented Zaya Younan, CEO of El Septimo in a press release.

“It is a pleasure for us to be working so closely with El Septimo of Geneva. In the short time they have been in the US, they have built an undisputable reputation for quality and consistency in their cigars, which are some of the finest you can find anywhere in the world,” added Brian Desind, Owner of Privada Cigar Club in the press announcement.