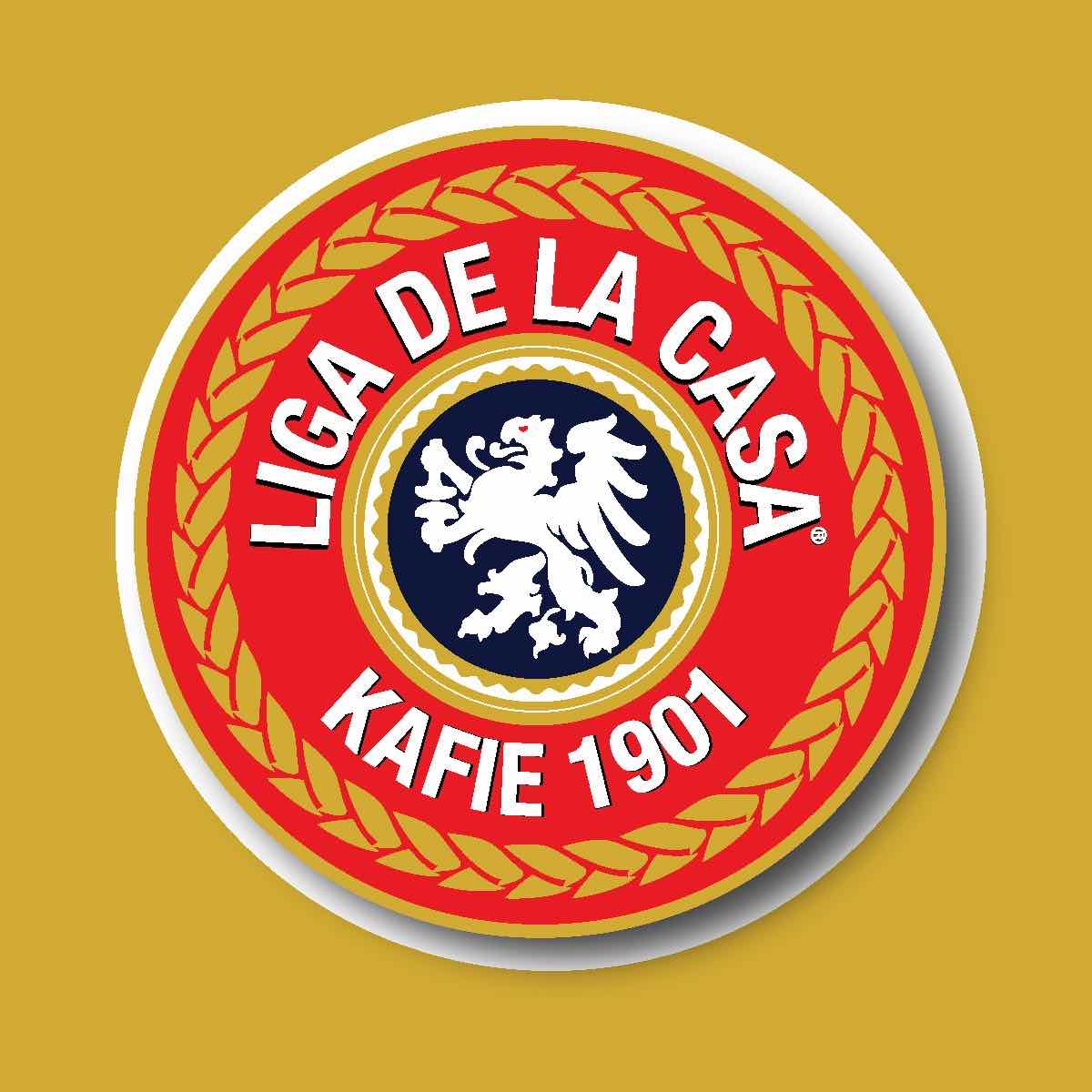 One big change is that previously Liga de La Casa was a medium-filler offering and now the line not only received updated blends, but they will now be made with 100% long-filler tobaccos.

“We now have more refined tobaccos available to us, which allow us the luxury to improve our blends and offer a better, more consistent cigar to connoisseurs,” the company said in a press release. 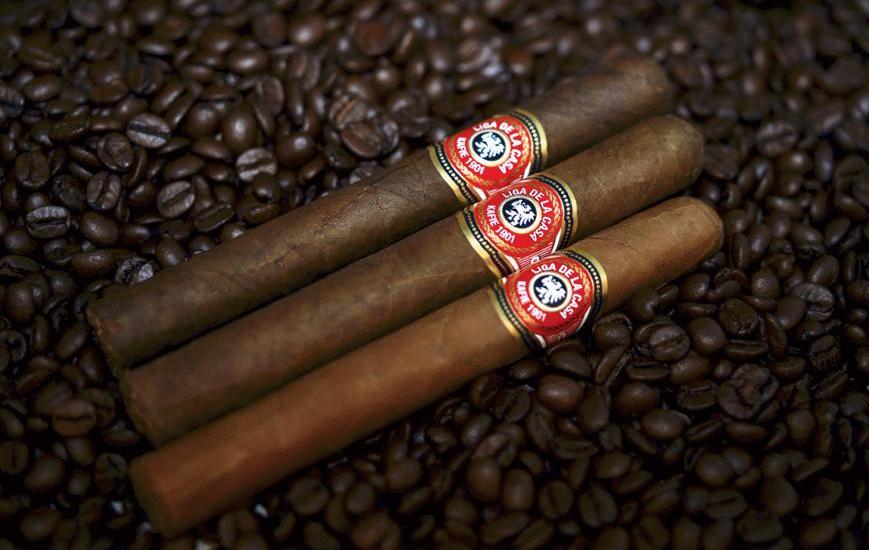 In a press release, Dr. Gaby Kafie, Founder and President, explains “I have always had a philosophy of creating quality smoking experiences combined with a tremendous value. My focus with Liga de la Casa this past year has been to create cigars that retail between $4.00 – $5.00 each.” He added, “They can be enjoyed by most cigar connoisseurs and become a ‘go to’ cigar for many.”

The company also stated: “As a small family-owned company, the owners have kept pulse on the industry. Communicating with and listening to their global distributors, regional retailers and local connoisseurs provides unique perspective as to the wants and needs of the cigar community. Thus, the company believes in an affordable smoking experience using commonly available tobaccos. To achieve this, they have committed to maintaining narrower margins that keep pricing reasonable for most cigar enthusiasts.”

The Liga de la Casa line is expected to ship to retailers this month.