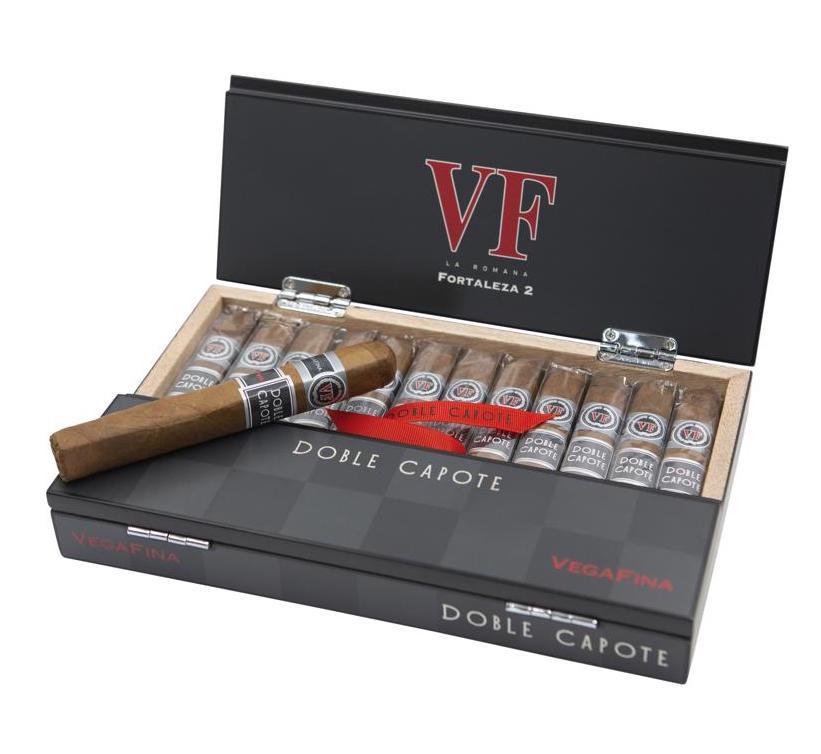 Tabacalera SLU has announced a new addition to the VegaFina family, the VegaFina Fortaleza 2 Noble Capote. It’s a cigar that features two binder leaves from different origins, and becomes the first box-pressed cigar under the VegaFina line. 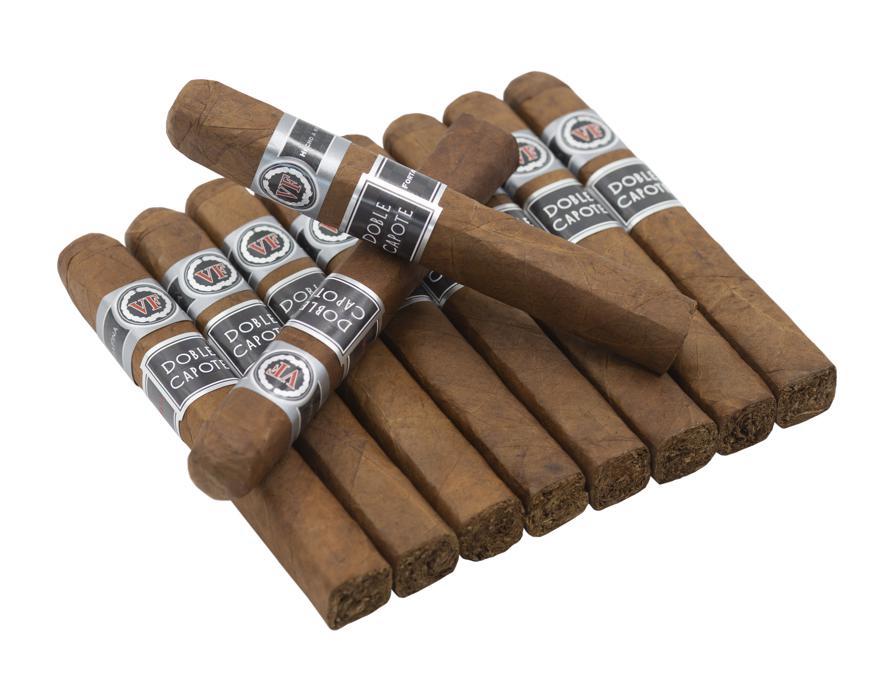 The blend starts with Dominican fillers that have four years of aging. The two binders come from the Dominican Republic and Nicaragua. The cigar is finished with a brownish-red Ecuadorian wrapper. The vitola is a box-pressed Magnum Extra measuring 54 x 149mm (54 x 5 7/8). The box-pressed shape is achieved by pressing rolled cigars in molds for 30 minutes. 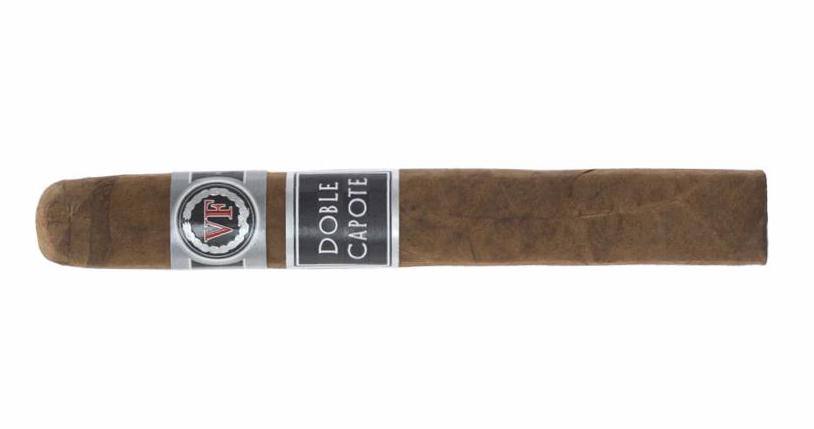 The Doble Capote is a release for the non-U.S. (international) market. Tabacalera SLU notes box-pressed releases are not as common for the U.S.