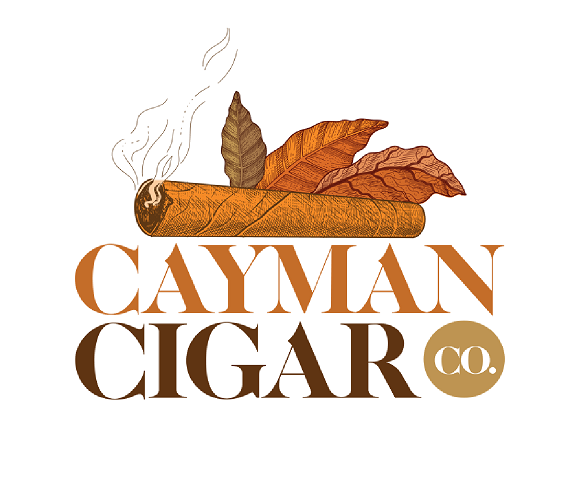 As the name indicates, Cayman Cigar Company is based in the Cayman Islands. Not only is the company the first to manufacture and produce cigars out of the Cayman Islands, but the company is going to market with a mission – a focus on charity. The company says every dollar that doesn’t go back into operational costs will be donated to international charities.

If you aren’t familiar with the Cayman Islands, they are a British Overseas Territory of three islands located about 240 miles south of Havana, Cuba. The company is based out of Bodden Town which is located on the largest of the three islands, Grand Cayman.

Cayman Cigar Company is also partnering Grand Cayman-based nonprofit Beacon Farms, which provides agriculture-based careers for Caymanians who have embraced sobriety. As part of their partnership, Beacon Farms is currently developing a unique Caymanian tobacco variety for use in Cayman Cigar Company’s products. By investing in local resources, the company is giving back to its Caymanian community while continuing to develop a more unique product for its customers – namely a premium cigar with Cayman-grown tobacco.

Cayman Cigar Company began with the combined vision of two friends, Caymanian John Lemuel “Lem” Hurlston and Granger Haugh, an American. While serving together as board members of local Cayman charities, Granger and Lem proposed a “for-profit/non-profit” business model that would help charitable organizations while making some of the world’s most exclusive cigars. They call their shared concept of innovation, entrepreneurship and social responsibility “Philanthro-Capitalism.”  The company employs two Cuban-born and classically trained Master Cigar Rollers to produce its premium cigars by hand.

Currently, the company has six blends in the market and has contributed to several reputable charities.

This is a three-blend collection and with each aimed at cigar lovers frustrated by the time and cost involved in finding Cuban cigars for purchase. Each is available in a Corona (5 3/4 x 44) and Robusto (5 3/4 x 50 size). 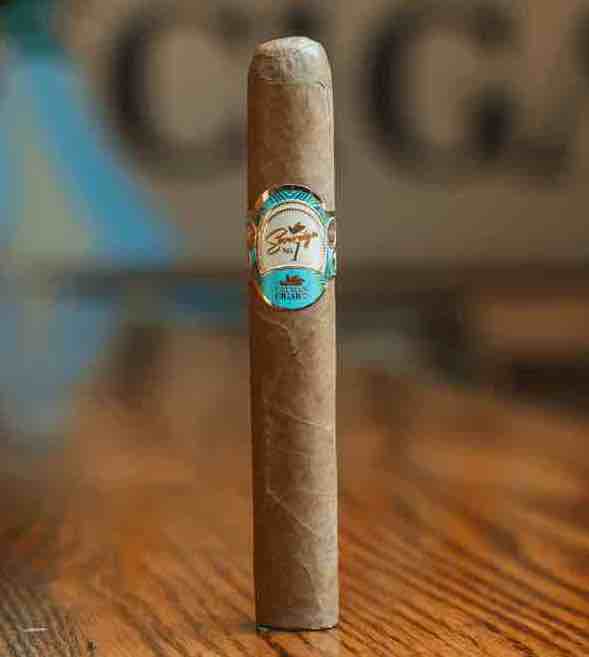 This is positioned as a medium-bodied blend in the collection. This features a Brazilian Bahia Sumatra wrapper over a USA Broadleaf binder and fillers consisting of Brazilian Volado and Cuban Seed Criollo Seco and Ligero. 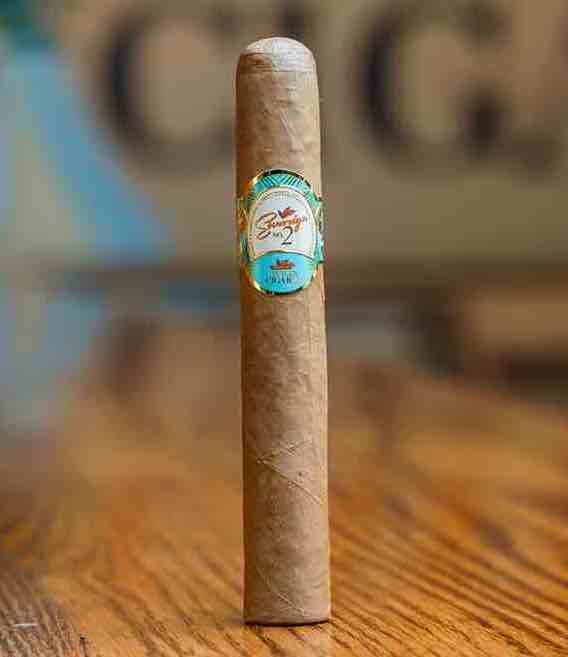 This is positioned as a milder blend in the collection. It features a USA Broadleaf wrapper and binder over Cuban Seed Criollo Seco and Volado. 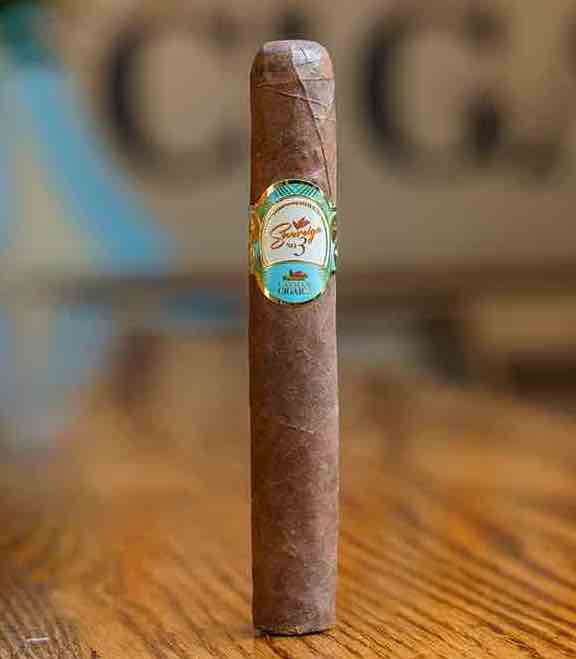 This is a fuller-bodied offering featuring a Brazilian Arapiraca wrapper over a USA Broadleaf binder and fillers consisting or Brazilian Volado and Cuban Seed Criollo Seco and Ligero. 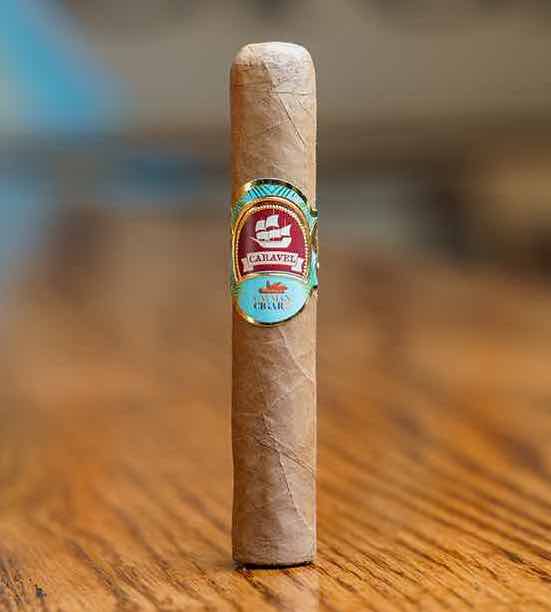 This is a petit offering featuring a Connecticut Capa Alto wrapper over Cuban and Brazilian long-leaf fillers. 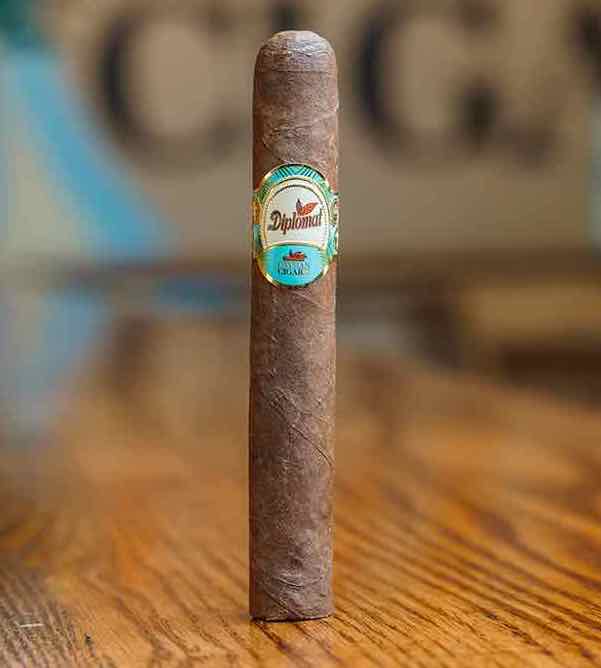 This is described as a strong yet polished profile. It consists of a Brazilian Shade wrapper over a San Andres binder and Cuban-seed fillers. This line is available in Robusto and Corona sizes. 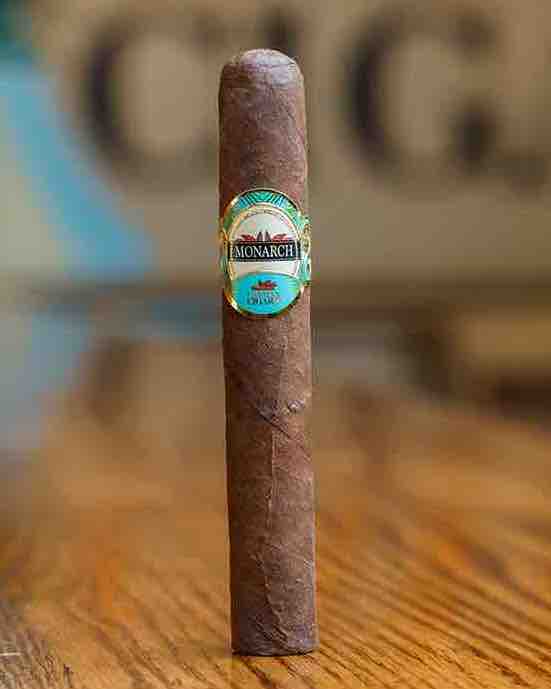 Described by the company as delivering “the perfect blend of structure and richness,” this cigar features an Arapiraca wrapper over Cuban seed ligero, seco, and viso.

The company has identified the following charities it has worked with