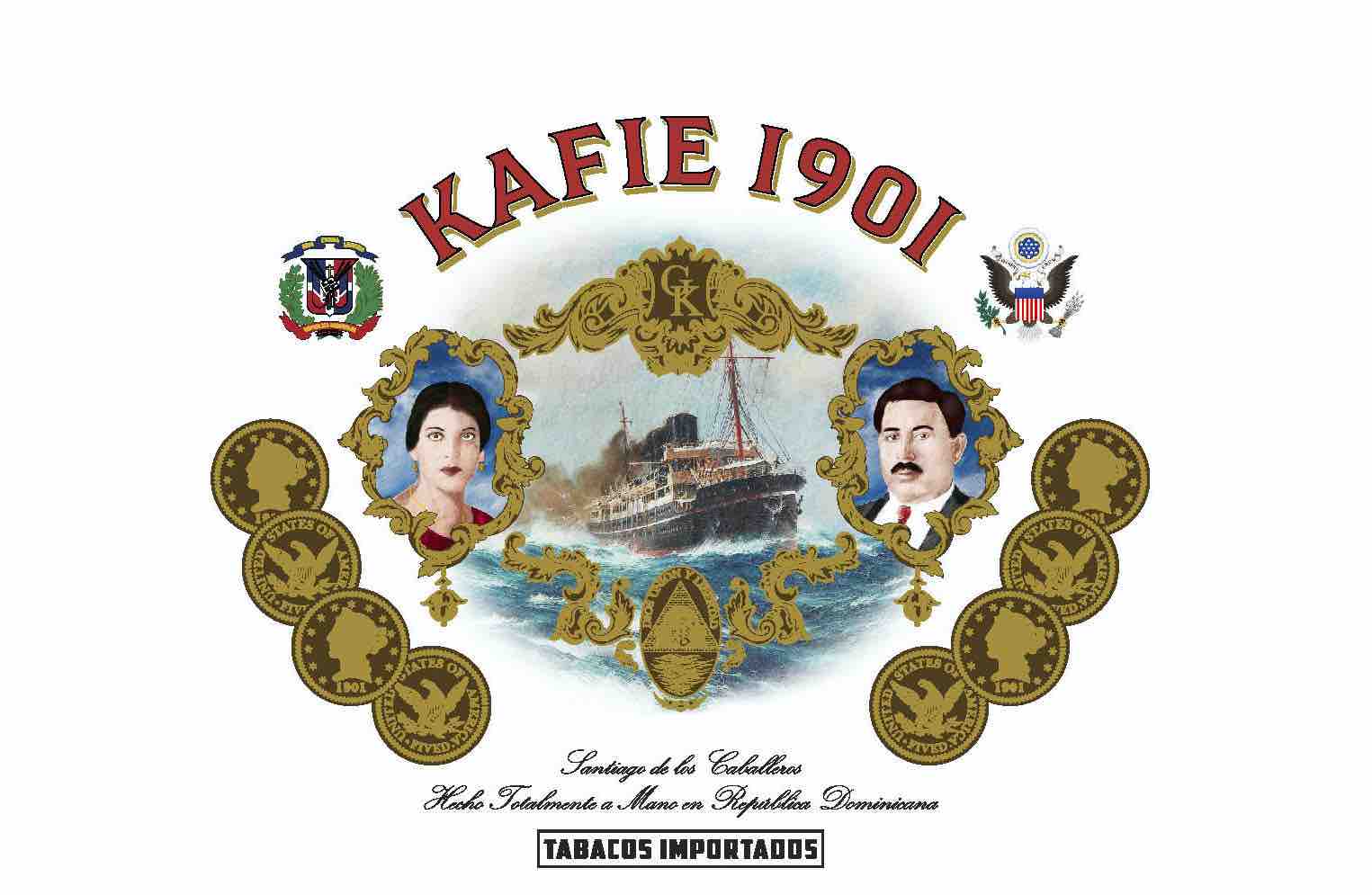 This summer, Kafie 1901 Cigars announced its restructured portfolio. The past year has been quite a busy year for Dr. Gaby Kafie and his company. While the company announced it was shutting down its factory, it opened a whole new chapter by finding a new manufacturing partner in La Aurora Cigars. Dr. Kafie brought his four core lines to La Aurora, and gave them each a facelift in terms of blends and packaging. In addition, Dr. Kafie is preparing to unveil the long-awaited Kafie Serie L Natural line – which will be the fifth blend in his portfolio.

The result is that when the La Aurora-made Kafie 1901 cigars are released, there will be five lines: 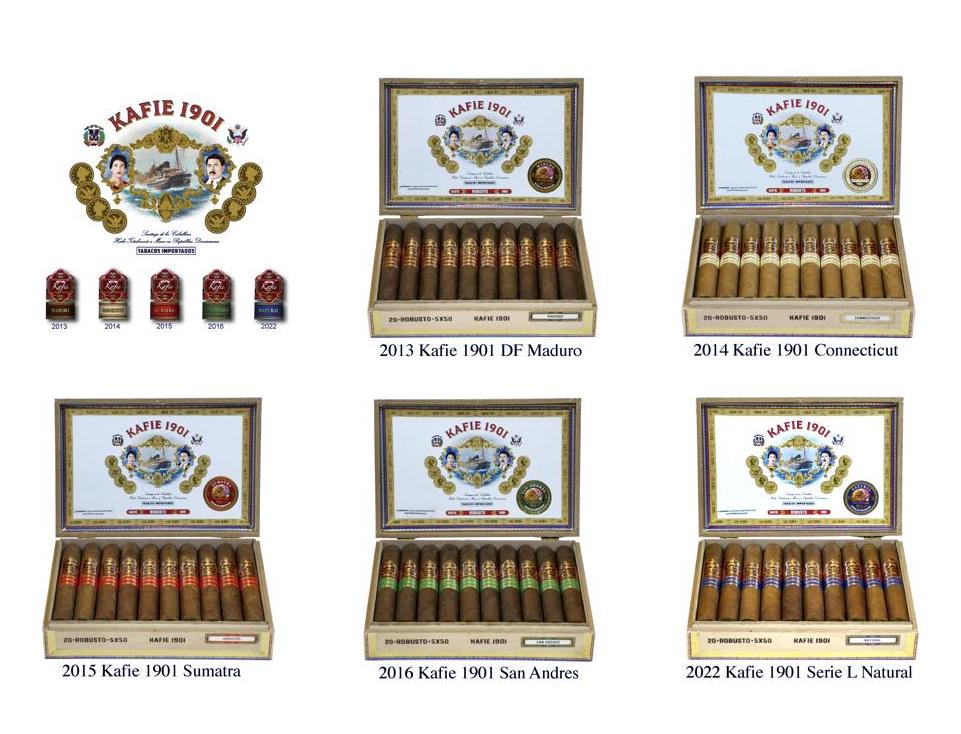 As mentioned each of the four existing blends has been substantially reworked and allowed Kafie 1901 to take advantage of many of La Aurora’s tobaccos. The new Kafie 1901 Serie L Natural was originally a cigar planned for Dr. Kafie to commemorate his 50th birthday, but it never made it to production. Since moving to La Aurora, the planned blend was significantly reworked and will now be a 100% Dominican puro highlighted by a Dominican Corojo wrapper.

Each of the five lines will have a consistent five sizes.  The rollout of the revamped portfolio will occur in two phases.  The Robusto and Toro sizes are set to be released on September 15, 2022. Meanwhile, the release for the Belicoso, Churchill and Gran Toro is planned for December 15, 2022.