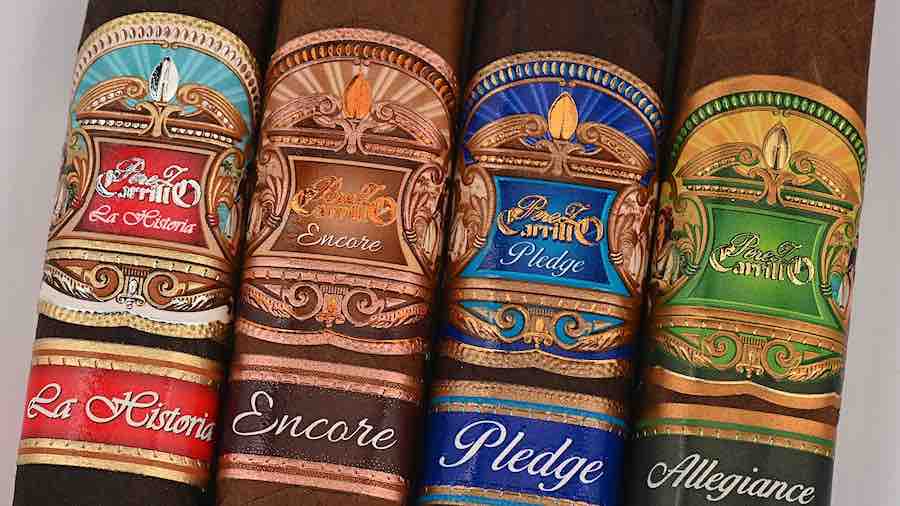 It’s the secondary packaging change coming to the Perez-Carrillo series in the past few months. At this year’s Premium Cigar Association (PCA) Trade Show, it was announced that these cigars would be moving from 10-count to 20-count boxes.

The new banding will appear on the cigars once the inventory of the old bands runs out.