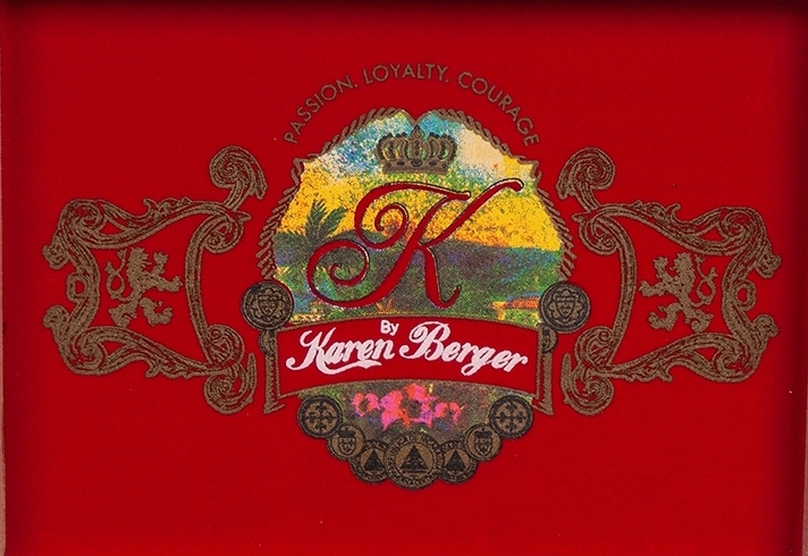 K by Karen Berger/Don Kiki has released three new humi-bag sampler offerings. These color-coded humidified sampler bags were designed to that provide a glimpse through the timeline of the company.

First up is a four-count Don Kiki sampler. It features four of the original Don Kiki blends to honor the legendary Henry “Don Kiki” Berger. The blends included are the Don Kiki White, Green, Red, and Brown lines. This humi-bag sells for $24.00. 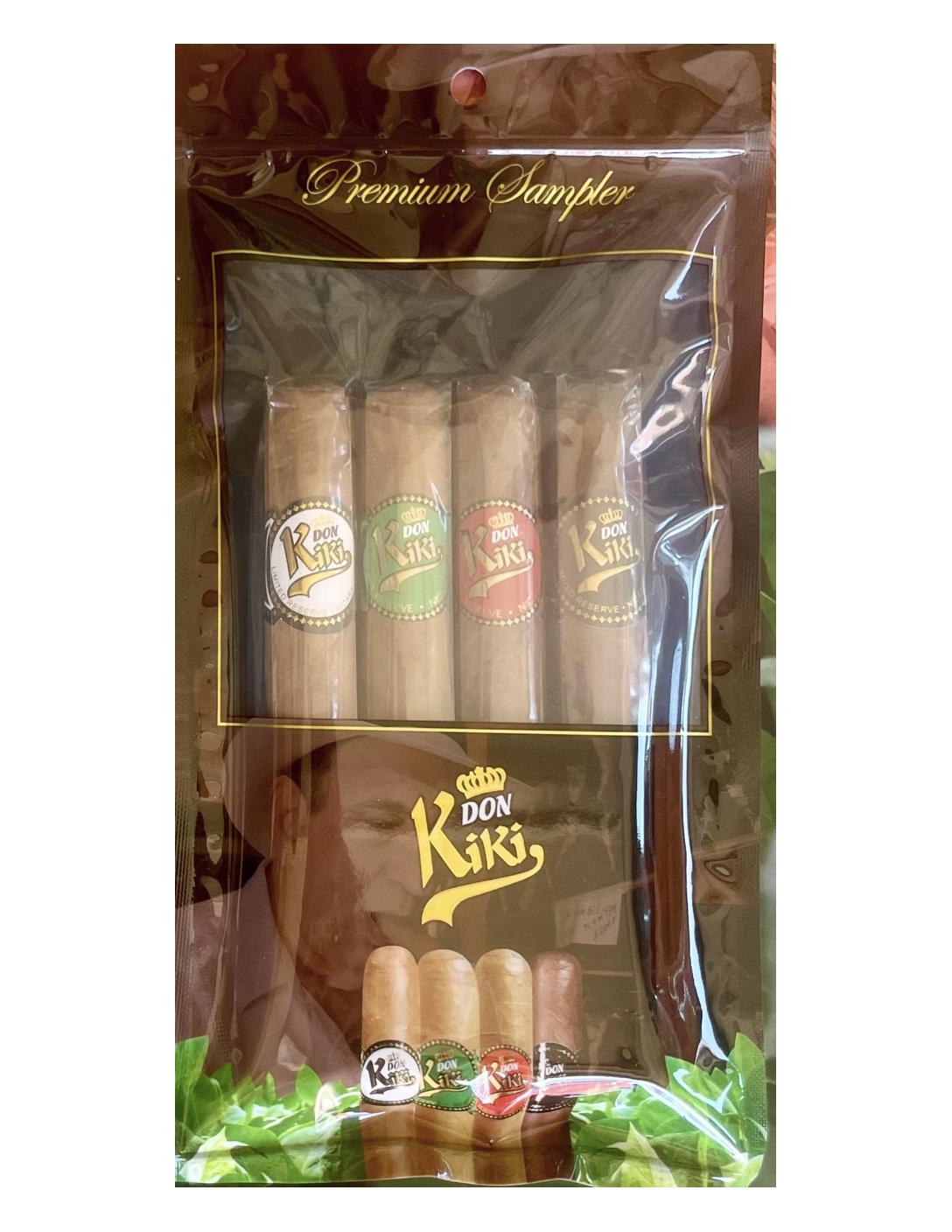 There is also a four-count K by Karen Berger sampler. This celebrates the success of current owner Karen Berger. This humi-bag sells for $29.00.  Each of the four blends of the K by Karen Berger is included: Connecticut, Habano, Cameroon, and Maduro lines. 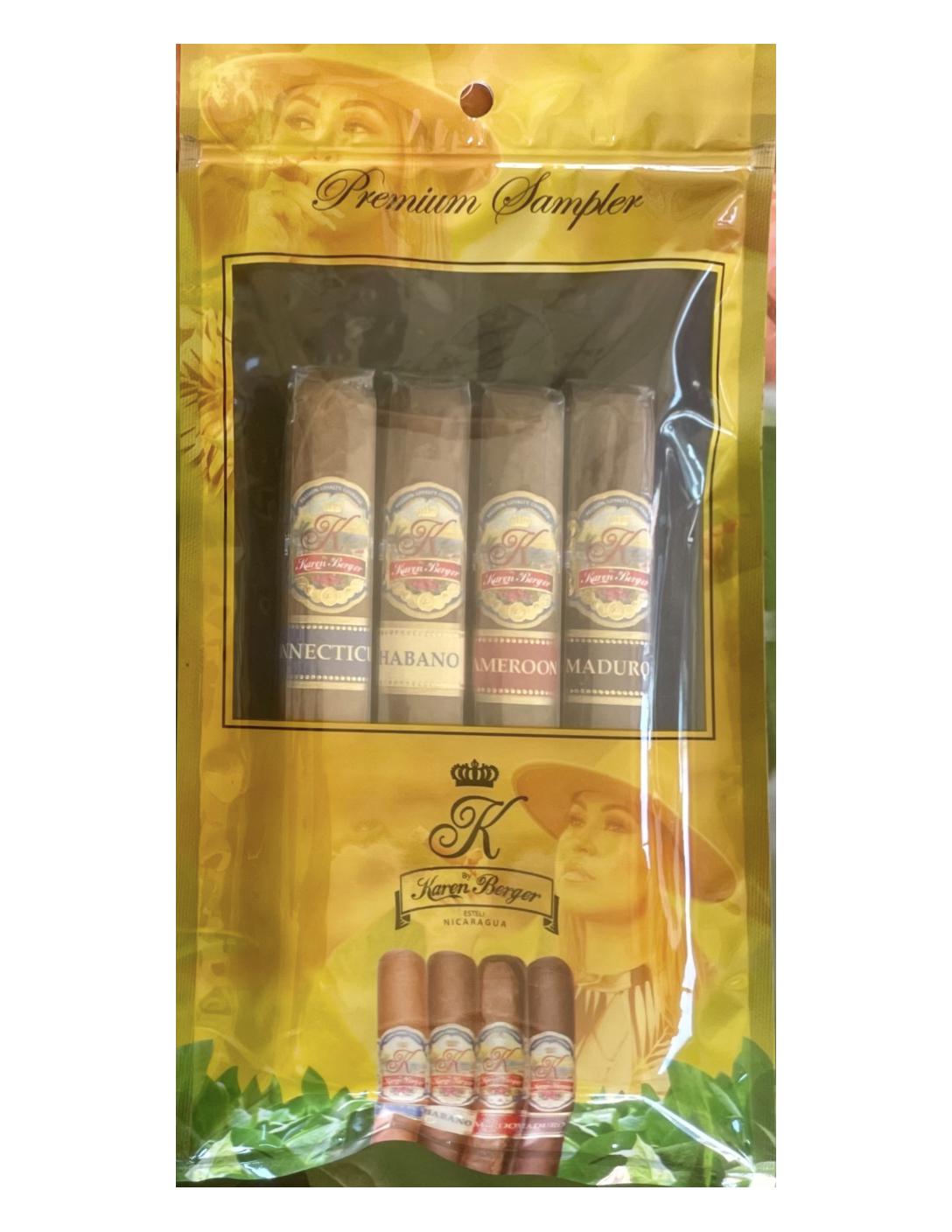 Finally, there is a six-pack sampler that features all four of the K by Karen Berger blends as well as the Don Kiki Gold and Platinum releases. This sells for $41.00. 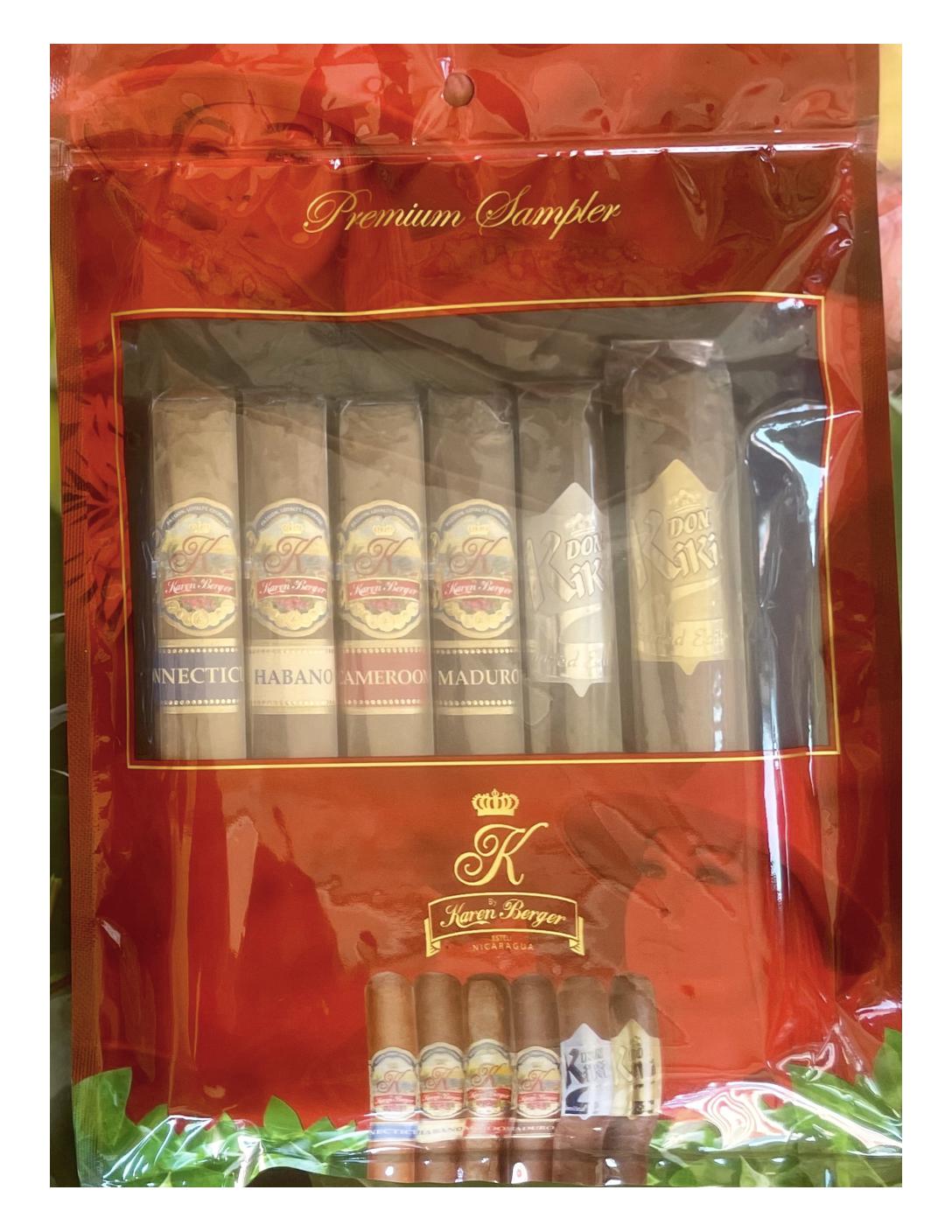 All three humi-bags are now available at local retailers.