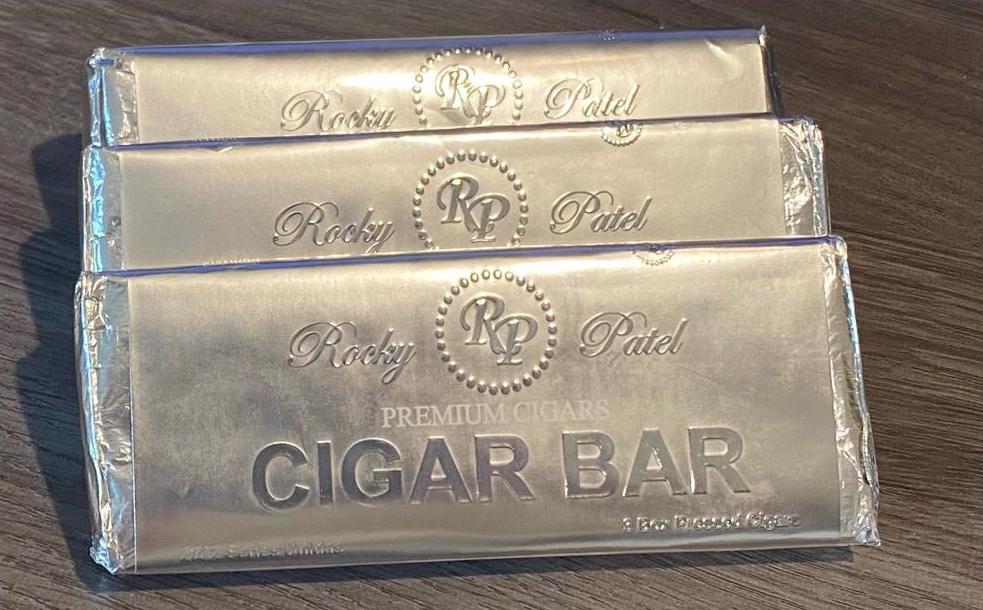 United Cigars has announced the second installment of its cigar bar series, the Rocky Patel Silver Cigar Bar. The Cigar Bar series is a part of United Cigars’ Series Unidas collection where it collaborates with major manufacturers. The Cigar Bar series gives consumers the opportunity to try box-pressed versions of cigars that have been released in a round format. This year, United is teaming up with Rocky Patel Premium Cigars as it commemorates the 25th Anniversary of Rocky Patel cigars with an American tradition of silver bullion. This year’s release features three different blends from the Rocky Patel portfolio in a box-pressed format.

“We have some amazing Rocky lines on the market that are box-pressed, we do this for the right blends because it makes an impact on the profile,” said Nish Patel, Executive Vice President of Rocky Patel Premium Cigars in a press release. 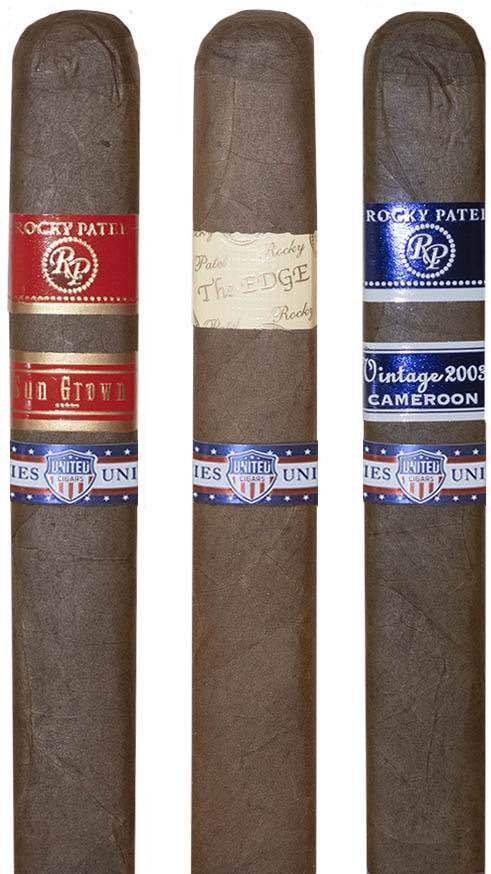 “This was an eye-opening project,” said Director of Operations for United Cigars Oliver Nivaud. “The decision became too difficult to narrow down the best box-pressed representation, so we used all three blends.”

Each of the three box-pressed cigars is available in a 6 x 52 Toro. A total of 6,000 Cigar Bars will be made available to United Cigar retailers exclusively. Pricing is set at $29.99 per Silver Cigar Bar or $179.95 for a sleeve of 18 cigars. Shipping commences his week.

At a glance, here is a look at the Rocky Patel Silver Cigar Bar blends: