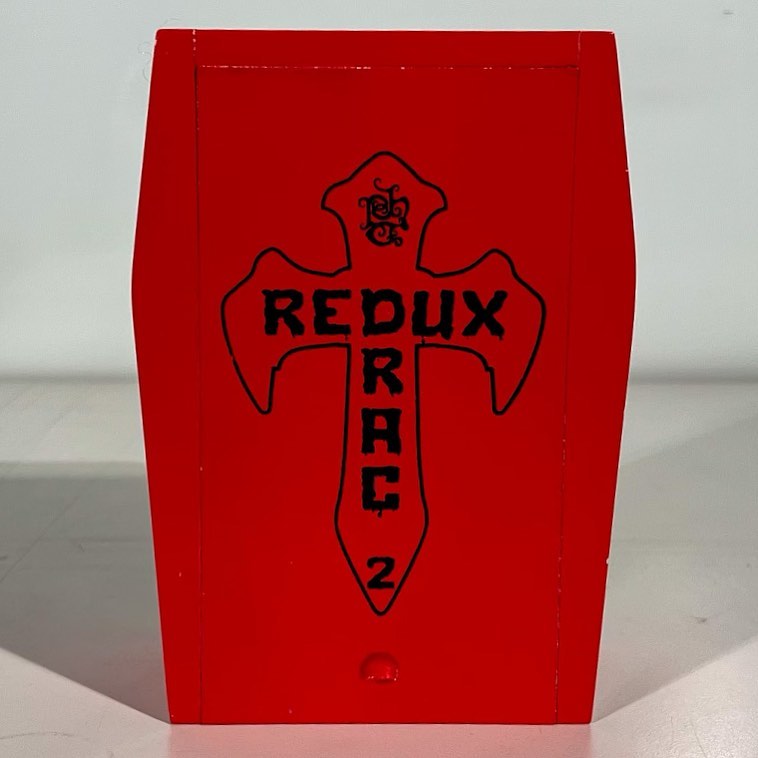 The re-release of the second Tatuaje Monsters blend to be released, Tatuaje The Drac, has begun to arrive on retailer shelves. It’s being released under the name Tatuaje The Drac Redux 2.

Tatuaje The Drac Redux 2 is based on the original release of Tatuaje The Drac – which first came out in 2009. The cigar is a  6 3/4 x 52 Belicoso consisting of an Ecuadorian Maduro wrapper and Nicaraguan tobacco for the binder and filler.

The cigars are being released in dress boxes, each containing thirteen cigars. A total of 4,000 boxes were produced. The boxes represent a coffin and come in both red and black options. The cigars are the same in both boxes, but the black-colored boxes are more limited. A total of 700 black boxes have been produced and they are numbered.

Pricing is set at $13.00 per cigar or $169.00 per box. Unlike with previous releases, there are no “Unlucky Thirteen” being selected as retailers.