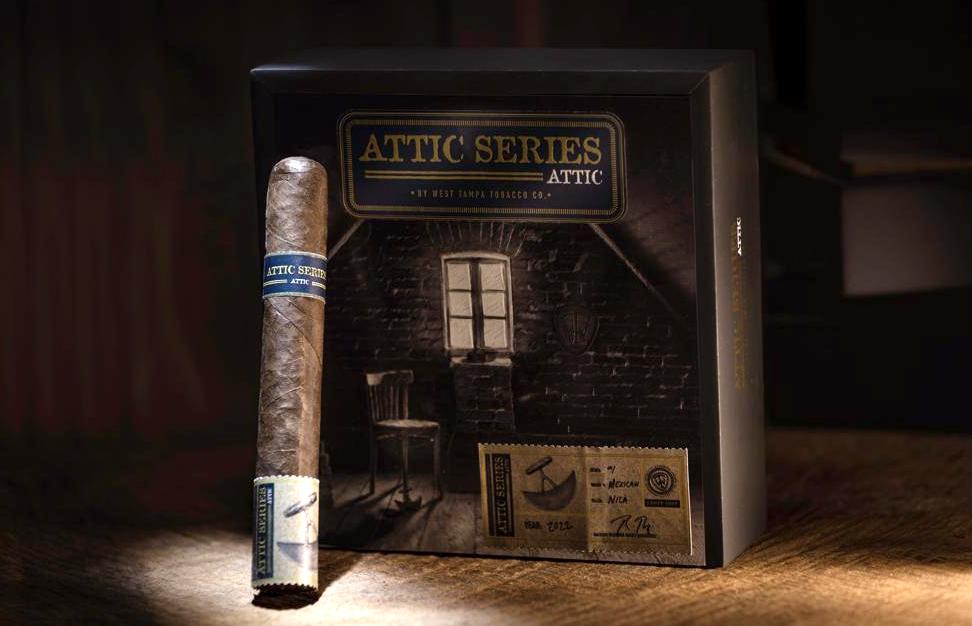 West Tampa Tobacco Company has launched a new micro blend line known as the Attic Series. This series is an ongoing project that will take you into the mind of co-owner Rick Rodriguez. Through these cigars, Rodriguez will share many of his personal stories involving his career, family and upbringing through cigar blends. The idea is many of these stories and blends have been locked away in Rodriguez’s “Attic.” The first installment of this series is called Attic and it’s slated to hit retail stores this month.

One way the stories will be delivered are through Easter eggs found on the boxes and landings. On the Attic release, the box features the West Tampa Tobacco Co logo on the way and an image of a chalet resting against a chair used by Rodriguez’s grandfather in both Cuba and Tampa.

The Attic Series is said to be very different than the current core line offerings, Black and White. It features a San Andres Maduro wrapper over Nicaraguan binder and filer. It comes in one size – a 6 x 54 Toro. The cigars are presented in 14-count boxes with a total of 2,000 boxes being made available for the U.S. market. Pricing is set at $12.99 per cigar. Production comes from Garmendia Cigar factory in Estelí, Nicaragua. This is the factory that also produces the Black and White. 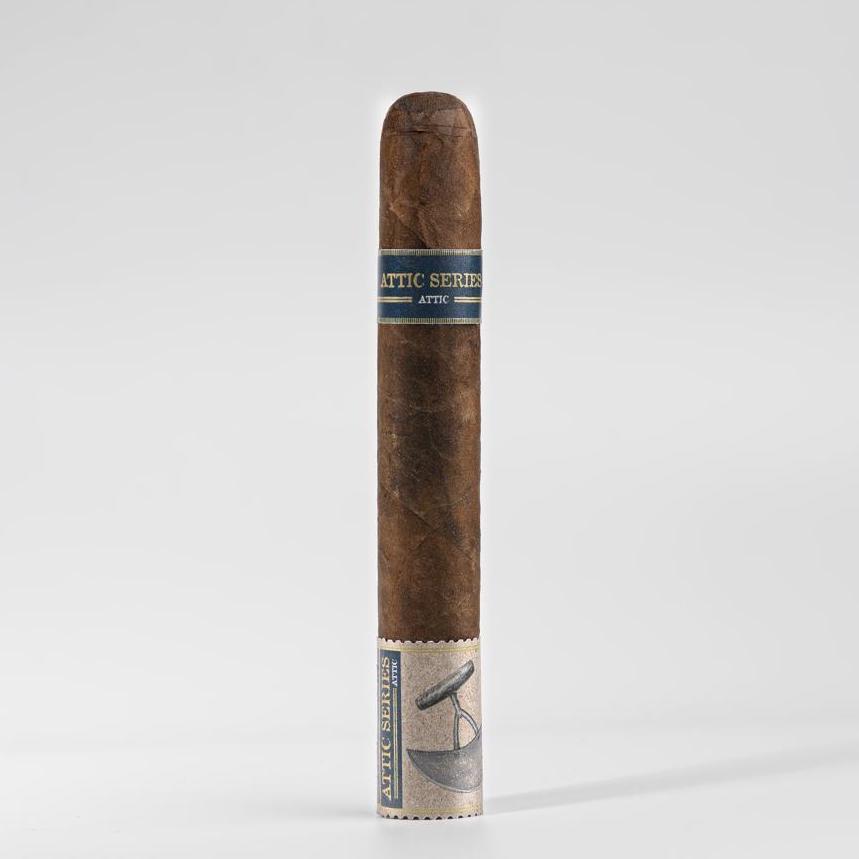 On the footer band of the Attic Series: Attic is a QR code that will take you to a video on the company’s YouTube page. 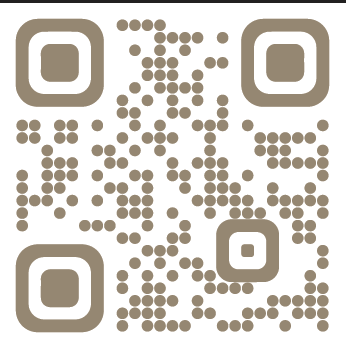 According to West Tampa Tobacco Co, the plan is to target a release of one or two microblends per year in the Attic Series.

At a glance, here is a look at West Tampa Tobacco Company’s Attic Series: Attic release: