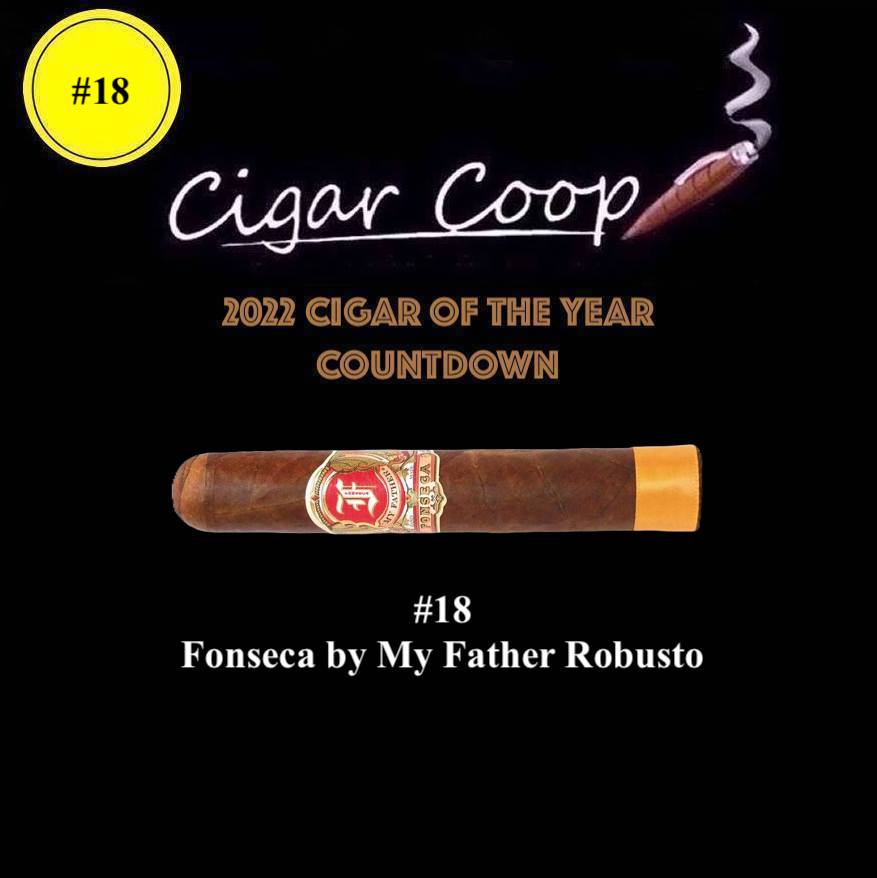 The Fonseca by My Father is produced at the My Father Cigars factory located in Estelí, Nicaragua. The blend features 100% Nicaraguan tobaccos grown by the Garcia family. The blend is highlighted by a shade-grown Nicaraguan Corojo ’99 wrapper. The Robusto size measures 5 1/4 x 52. 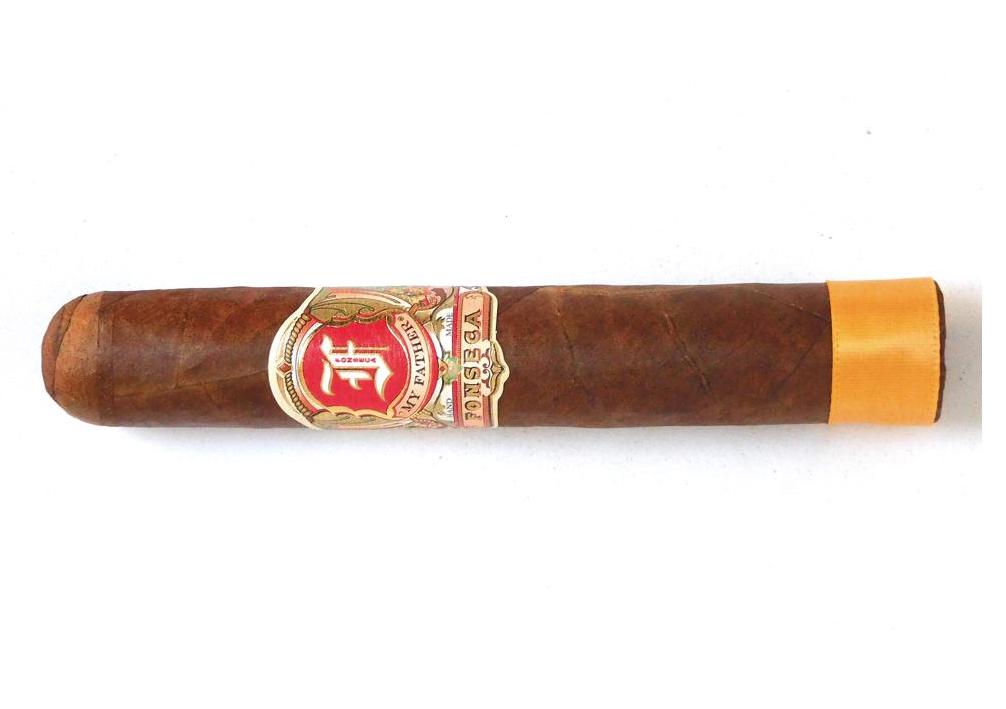 For My Father Cigars, this marks the sixth year it has landed a cigar on the Cigar Coop Countdown. If you are keeping score at home, Nicaragua has now landed nine of the 13 cigars unveiled thus far on the 2022 Countdown. It’s also the 12th different company and 11th different factory to land on this year’s countdown.