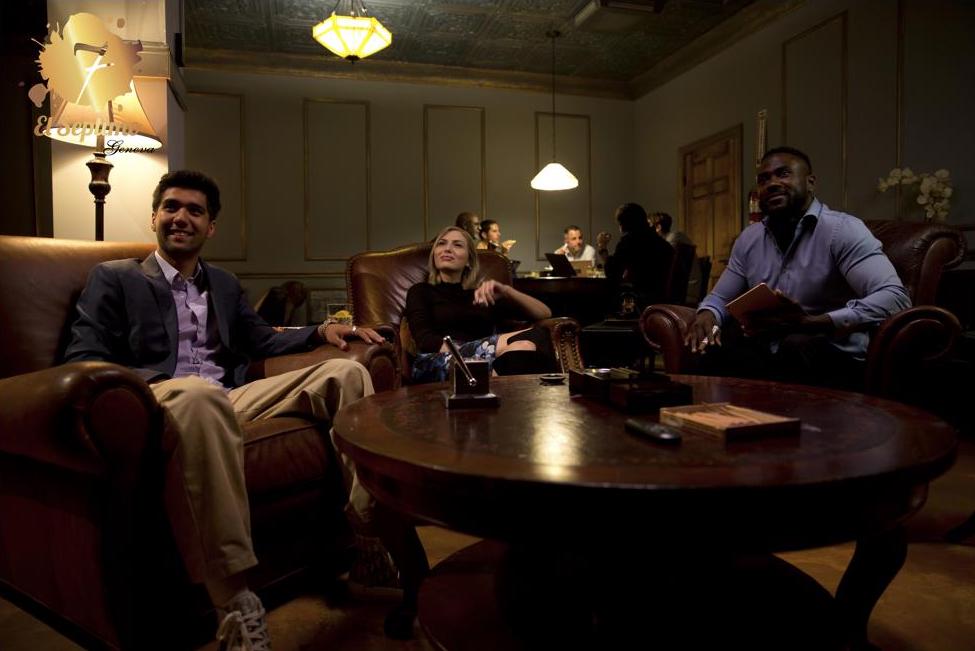 El Septimo has announced plans to open a new cigar lounge in Hollywood, CA called El Septimo of Hollywood. It’s part of a plan to open a total of 30 cigar lounges. Plans are for El Septimo Hollywood to open to the public on January 21, 2023.

“We are on schedule of meeting our ambitious plan of opening 30 El Septimo Cigar Lounges. We will accomplish that goal by either rebranding existing lounges into El Septimo Official Lounges, or the alternative, which is to open our own retail locations. My preference is to work with existing retailers, which will be equally beneficial, as this will boost retailer sales by connecting them to a global marketing powerhouse that continues to grow in popularity. El Septimo is a brand that is globally recognized as the best premium cigar maker, and demand for our products is growing rapidly. Consumers all over the world want to have access to this superior line of cigars and, we will make sure they have it,” says CEO Zaya Younan in a press release.

El Septimo says future expansion plans include Florida, Chicago, and Arizona. The company says in two months it will announce the location for its next Lounge, the world’s largest El Septimo Cigar Bar and Lounge, built in an 8,000-square-foot retail space.