The Nording refers to renoned pipe-maker Erik Nording.  The Cigar is meant to commemorate Nording’s 50th anniversary in the tobacco business.   The cigar is the second cigar that bears the Nording name – joining the original Nording by Rocky Patel.

The cigar is expected to ship to retailers October 15, 2012.

The Nording 50th Anniversary will be available in a single vitola – a 5 x 54 Toro Grande.  The cigars will be packaged 20 cigars per box.  The price point is expected to have an SRP of $8.50. 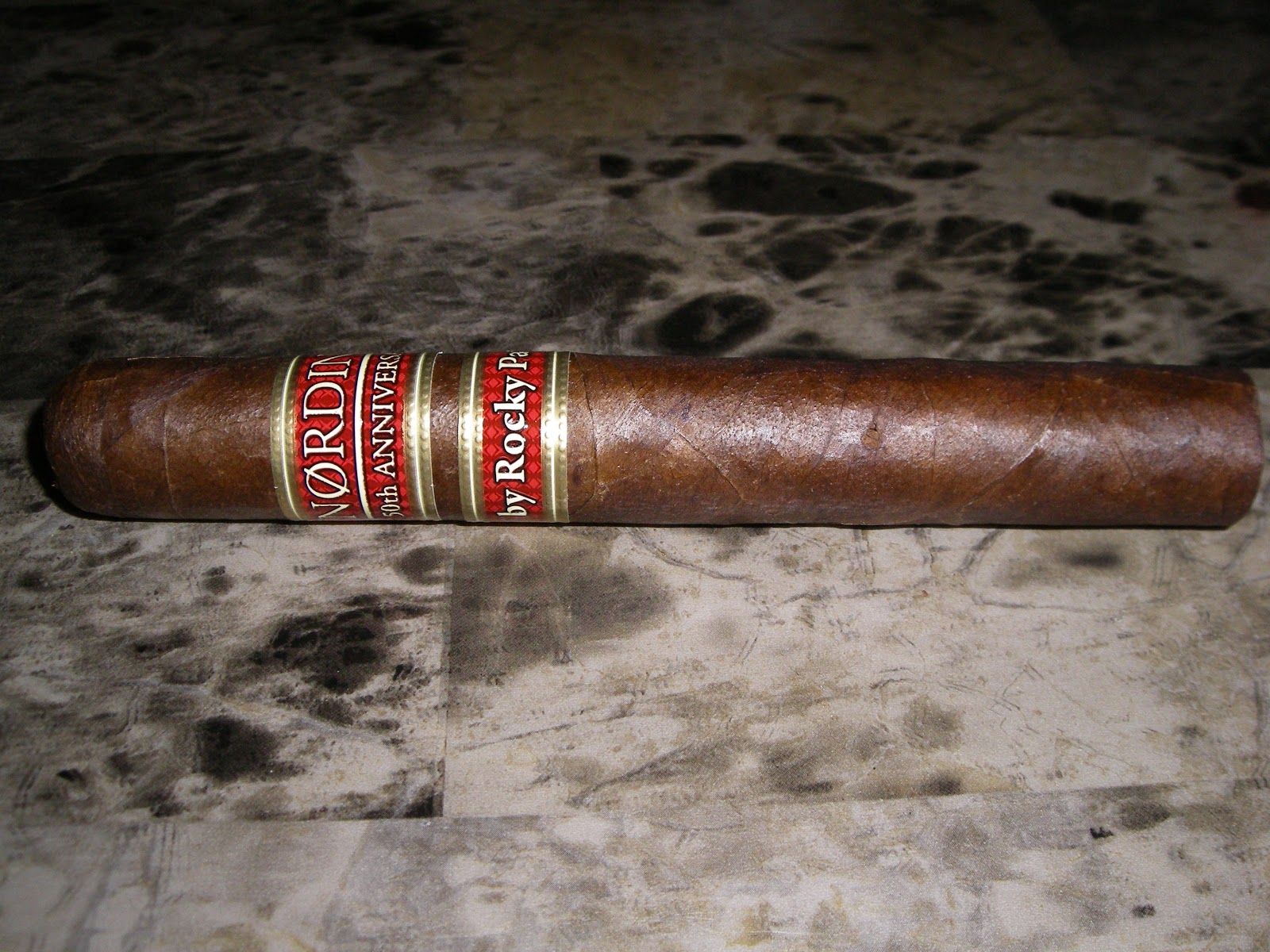