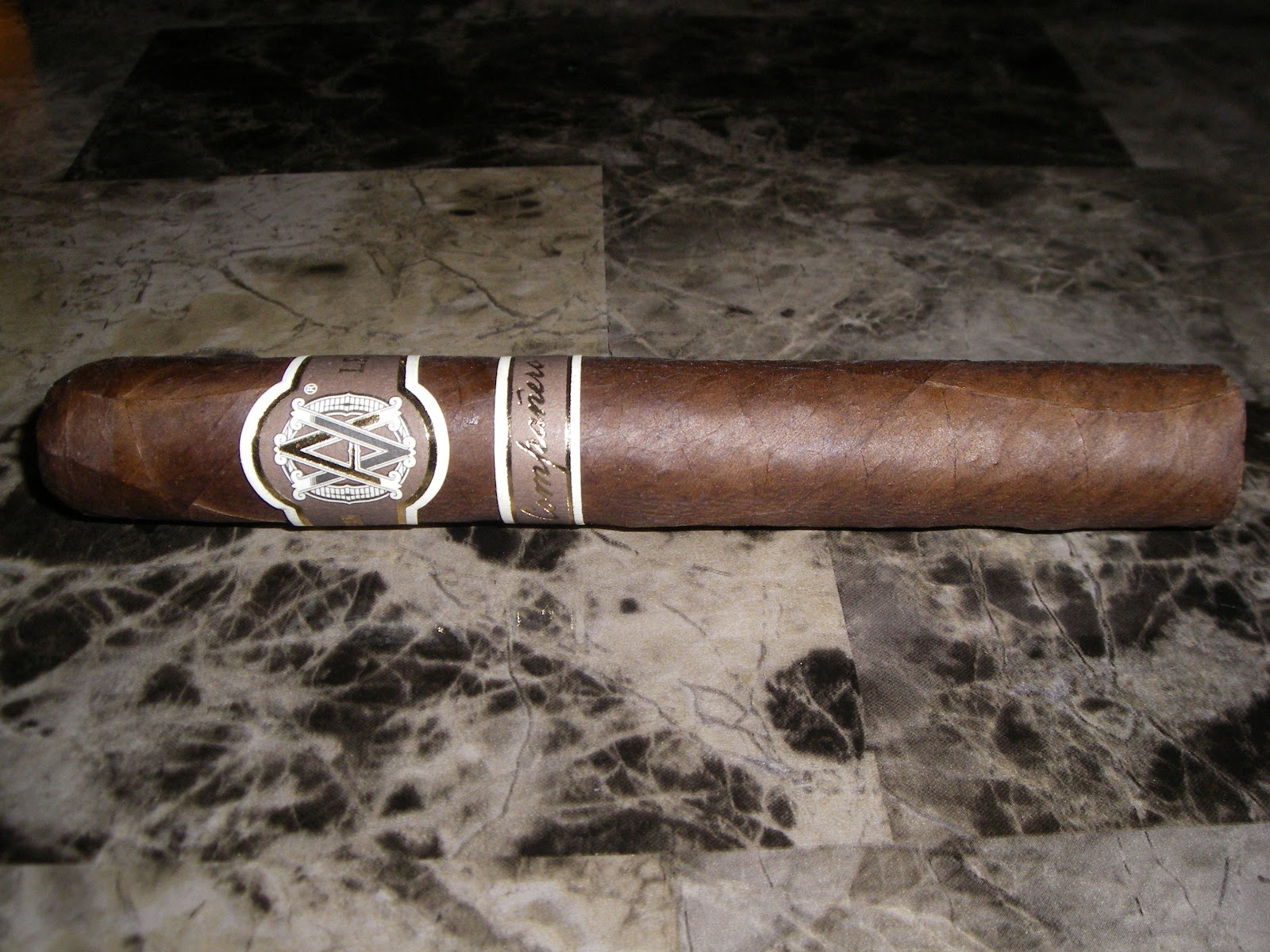 The date March 22nd holds significance for many cigar enthusiasts.  This is because it is the birth date of Avo Uvezian – the namesake of Avo Cigars. For those who are cigar fans of Avo Uvezian Cigars, when the month of March has comes around, they have been able to count on an annual limited production cigar from Avo Cigars.  The series began back in 2001 with March being selected for the annual release to coincide with Uvezian’s birthday.   In 2009, the Avo Limited Edition 2009 Companero – a.k.a the Avo LE 09 was released.  This cigar has become a favorite of many in the Avo Limited Edition series.  We finally have had a chance to take a look at this cigar, and this certainly is one of the better releases of the Avo Limited Edition cigars.

The Avo Limited Edition series has fared very well on Cigar Coop.  The 2010 edition, the Avo LE 10 was our 2010 Cigar of the Year.  The 2011 edition, the Avo 85th was our #5 Cigar for 2011.  For each entry in the series, the cigar comes in a different blend in single size.  In many of the years, the cigar is given a nickname.  For 2009, the nickname given as Companero which translates to “Companion”.

For the Avo Limited Edition 2009 Companero (Avo LE 09), here are some parallels to the core line that would follow this cigar, the Avo Heritage (released in 2010).  The wrapper between the Companero and Heritage are the same, but there are some slight differences in the remainder of the blend.

The Avo Limited Edition 2009 Companero has a dark caramel color with a slightly reddish hue.  The surface to the wrapper is slightly bumpy.  There are some visible veins and the wrapper seams are well hidden.  The trademark Davidoff barnyard aroma can be detected throughout the cigar (and not just from the footer.

There are two bands on the cigar.  The first band is similar to the brown, gold, black, and white band that has been seen the past few years on the Avo Limited Edition series.  The background to the band is brown.  The Avo logo is front and center on that bend.  To the left of the logo is the text “Avo Uvezian” in gold font.  To the right of the logo is the text “LE09” also in gold font.  The band is surrounded with white trim with a gold pinstripe on the inner side of the trim.

There is a secondary band below the Avo logo band that is brown with the name “Companero” in gold cursive.  The band is also surrounded with white trim with a gold pinstripe on the inner side of the trim.

For my cigar experience of the Avo Limited Edition 2009 Companero, I went with a straight cut to remove the cap.   It was then on to the pre-light draw.   The dry draw notes of the Companero provided a mix of pepper, coffee, citrus, and wood.  Overall, I considered the pre-light draw of the Companero to be satisfactory.  At this point, it was time to light up the cigar and see what the overall cigar experience would deliver.

The start to the Avo Limited Edition 2009 Companero served up some notes of wood, hay, and pepper.    The wood and hay transitioned to notes of coffee, citrus, and cream in the early stages.  It was not until the five percent mark where the pepper took a slight edge over the coffee, cream, and citrus.  The interesting factor is how the citrus sweetness could be detected on the retro-hale.

In the final third, the pepper did increase a bit.  I did notice some earth notes surface in the flavor profile.  There were times it was more citrusy/coffee like and there were other times it was more earthy like.  The resulting nub was soft to the touch and cool to the finish.

From a construction standpoint, the Avo Limited Edition 2009 Companero is a well made and this is reflected in the burn and draw of the cigar.  The burn line remained straight from start to finish – requiring only occasional touch-ups.  The resulting ash was a salt and pepper color.  The ash did flake from time to time, but I would describe the ash as a “loose ash”.  The burn rate and burn temperature were ideal.

I found the draw to be ideal as well.  It made the Avo Limited Edition 2009 Companero an enjoyable cigar to puff on from start to finish.

With the exception of the Avo LE 10, the Avo Limited Edition 2009 Companero is one of the stronger cigars in the Avo Limited Edition series to be released in recent years.  I assessed this cigar to be a medium to full strength smoke from start to finish.  As for the depth of the flavors, I also had the Companero to be in the medium to full-bodied range.  One thing I think the Companero does very well is balance its strength and body.  Both attributes contribute to the cigar experience nearly equally – with neither attribute overshadowing the other.

I’ve heard many people say the Avo Limited Edition 2009 Companero say that this is the best cigar in the Limited Edition series.   I definitely rank this one in the upper echelon of the series, but the Avo LE 10 still stands at the top of this series in my book.  I wouldn’t categorize the Companero as the most complex cigar, but it does deliver a very flavorful experience. Overall, I would definitely recommend this cigar to an experienced cigar enthusiast.  Those experienced cigar enthusiasts who think Avo cigars are too mild might think otherwise after smoking this.  At the same time, this is a very nice cigar for a novice cigar enthusiast to graduate to something more medium to full.  As for myself, this is a very nice cigar – and while it won’t replace the Avo LE 10 in my book, it’s one I’d still smoke again.

Source: The cigars for this assessment were given to me by a friend.