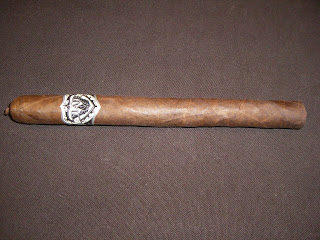 We had an opportunity to smoke a pre-release of this cigar.  Click here for our thoughts and perspectives.

Like most Viaje releases, the Viaje Super Lance is a Nicaraguan puro.