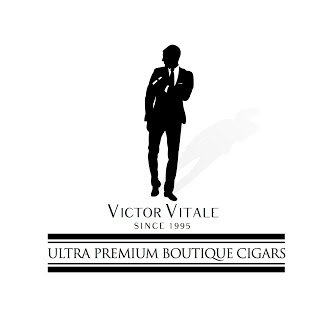 At a glance, here is a look and details of the new Tortuga 215 Reserva by Victor Vitale: 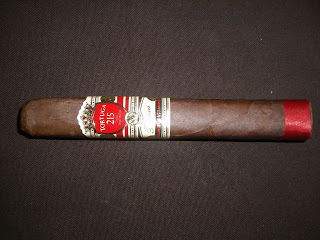 The Tortuga 215 Reserva by Victor Vitale is a Nicaraguan puro with the majority of the tobaccos from Esteli.  The cigar is being produced in Honduras.

The Tortuga 215 Reserva by Victor Vitale will be launched in four sizes.  The vitolas are all box-pressed.  The cigars are packaged 27 to a box and carry an SRP of around $8.00