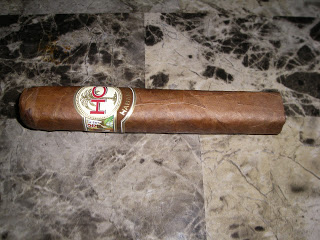 Xikar entered the premium cigar business in 2007 with the launch of the Defiance line.  This was followed up with launch of the HC Series in 2009.  Most recently, in 2012 the company launched the Xikar HC Habano2  cigar.