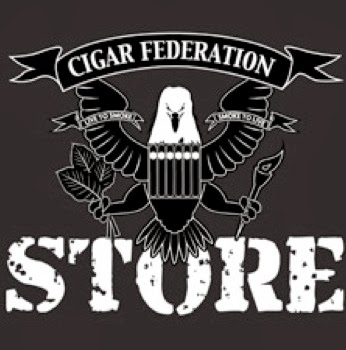 Delaware Cigars is best known for being managed by Gary Griffith, the brand developer for Emilio Cigars. Cigar Federation is run by Kyle Hoover and Chris Kelly and managed by Rob Rasmussen and Logan Lawler of CigarChat. Hoover and Kelly are also co-owners of Ezra Zion Cigar Company, for whom Emilio Cigars handles distribution through the House of Emilio arm.

In a press release, Griffith noted, “There are many folks who don’t live close by a great cigar shop.  We need to find a way to serve them as well.”

“We are boutique cigar guys through and through. Our goal in this partnership with Delaware Cigars is to make hard-to-find cigars, rare cigars, and really special cigars available in the store.” noted Kelly, “Gary has a warehouse of amazing smokes some of which I haven’t seen on the market for years.”

“We have some tricks up our sleeve. The cigars that Gary is making available on the Cigar Federation Store will astound everybody. Top shelf stuff all the way!” added Hoover.