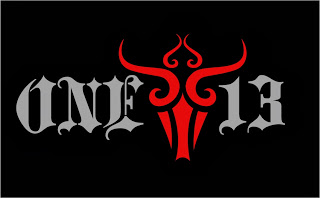 ONE 13 represents a new boutique cigar company based in San Antonio, Texas founded by two friends, Steven Dru and Joe Torres.  The company will be launching two new blends, the ONE 13 Natural “Prelude” and the ONE 13 Maduro “Prelude”.

The name of the company is derived from the fact that both Dru and Torres share the same birthday – January 13th. In a press release issued by the company the name is symbolic because, “ONE 13 represents a new life, not only the birth date they both
happen to share January 13th, but the birth of this new chapter in their lives.” 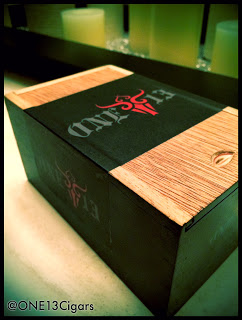 Dru currently works as a Director of Food and Beverage for a leading hotel chain.  He also has been a tobacco enthusiast for 16 years and has developed a respect for the tobacco industry.   He is leveraging his knowledge in the food and beverage industry and and applying it to the art of cigar making.

The company describes this cigar as having notes of cocoa and chocolate throughout the smoke, enhancing into a medium quality cigar with a light, fresh finish.

The Maduro “Prelude” is a Nicaraguan puro.  It features a Nicaraguan Habano Maduro wrapper.  According to the company, “It  makes a rich chunky smoke that increases into a sweet and bold cigar with highlights of cinnamon and  pepper.”

Both the ONE 13  Natural “Prelude” and the  ONE 13  Maduro “Prelude” are launching in the same three sizes: