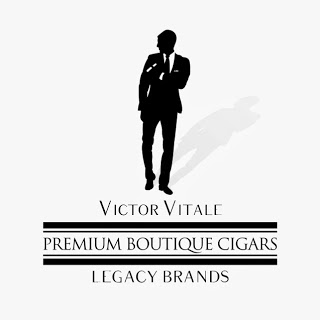 Legacy Brands will be heading to the European channels. In a conversation with Victor Vitale, he told Cigar Coop that the Tortuga 215 Reserva and Ora Vivo Armand Assante will both be distributed in Europe.

According to Vitale, the Tortuga 215 Reserva is already making its way into Europe.  The plan is for the Ora Vivo Armand Assante to follow in January.  In regards to the Ora Vivo, there will be four new vitolas created for the European market.  In addition the packaging of the Ora Vivo will feature a white colored box as opposed to the Black colored box that was used on the United States version.

The Ora Vivo Armand Assante is a project being done by Vitale, Gary Macchione, and actor Armand Assante.  According to Vitale, Assante has popularity in Europe and Vitale wanted to go toward smaller sizes that are more in sync with the European market.  The sizes are going to smaller, more European style” It is also a Nicaraguan puro that was launched in four sizes (5 x 54, 6 x 56, 7 1/2 x 58, and 6 x 60).  Vitale now adds the following vitolas and between the two markets, there are now eight vitolas: